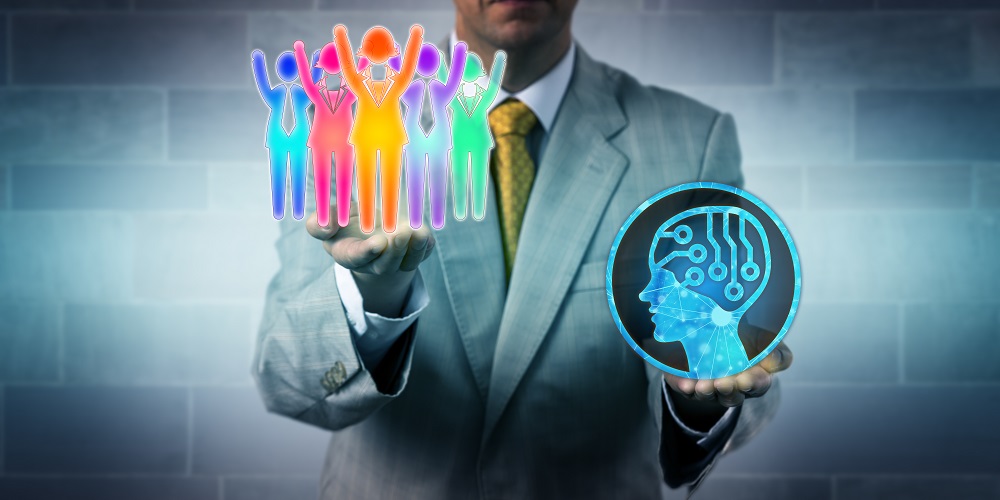 Machine learning and artificial intelligence are by no means perfect, and it takes human intervention to constantly tweak algorithms.

Those applications are essentially based on math problems and may never bee 100% accurate, so companies and software developers should think carefully before going down that road.

At a recent conference, TWIMLcon: AI Platforms, panelists spoke about the ethics of artificial intelligence and the need for its human developers to take painstaking actions to ensure these applications work for everybody.

Forge a Company Culture That Puts the User First

Any one group or central team should not be the only to write code and fix fairness or the whole company. To do this, companies must have a diverse group of people working on these applications.

The lack of diversity in the sector has been well documented, including in an April 2019 study from researchers at New York University that found:

The study’s other findings include:

How to Root Out AI Bias

Despite its workforce shortcomings, Silicon Valley is beginning to pay attention to bias in algorithms.

Facebook said in June that it was following suit with similar systems to ensure it’s computer vision systems work for all genders and ethnicities.

Along with those tools and guidelines, the AI Now Institute recommends: