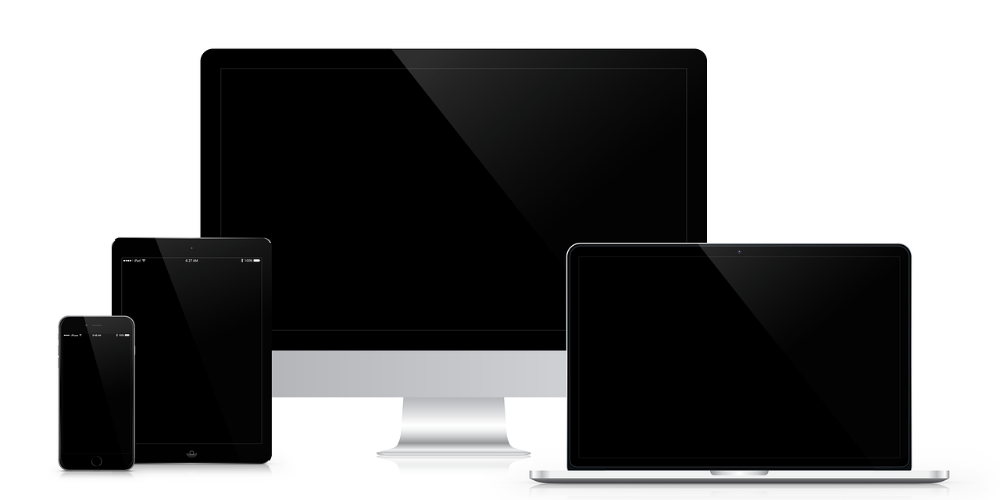 Since 2011, Apple’s renewable energy projects have decreased greenhouse gas emissions by 54 percent in its worldwide facilities, preventing “nearly 2.1 million metric tons of CO2e from entering the atmosphere,” the company says. Plus, with more of its suppliers operating on 100 percent renewable energy, Apple helped prevent over 1.5 million metric tons of greenhouse gasses from entering the atmosphere in 2017; this is “equivalent of taking more than 300,000 cars off the road,” Apple says.

What decision makers need to consider:

Plus, decision makers can turn to Apple’s suppliers and manufacturers for ideas on how to generate their own energy. For example, in Oregon, Apple signed a 200-megawatt power purchase agreement for a local wind farm, which will come online by the end of 2019. In another case, in Japan, the company is partnering with a solar company to install over 300 rooftop solar systems, which will generate 18,000 megawatt-hours of clean energy every year (which can power over 3,000 homes in Japan). Exploring different renewable energy solutions can help decision makers decipher which method would best serve their company’s needs without breaking the bank, and with minimal mistakes.