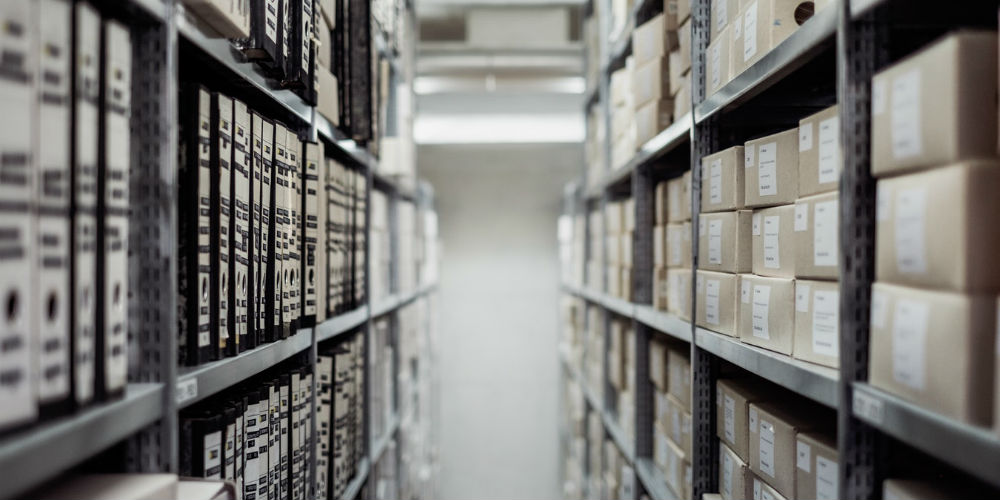 According to The Verge, Amazon has been evading workplace safety regulations for years, up until 2015. On top of that, a joint report published in The Atlantic and Reveal from the Center for Investigative Reporting also says that the retail giant has attempted to minimize the amount of injuries reported, and downplayed its liability for a death that happened in one of its warehouses.

Citing the report, The Verge says that in the past, Amazon has ignored employee requests for injury logs, or only provided partial records. On top of that, records that were provided may not have been entirely accurate. One report notes, “Several years ago, according [a few] former safety managers, Amazon had a policy for systematically hiding injuries. A former safety specialist in a warehouse confirmed their account. He said higher-ups instructed him to come up with justifications for not recording injuries that should have been counted by law.”

There are also accounts of an OSHA investigator, who was reporting on the death of the worker at an Amazon factory in Indiana, being told by a superior that his report “may need to be manipulated” to place the blame on the worker. That investigator felt that Amazon hadn’t provided enough training to employees, and also claimed that he was brought to a meeting with a labor commissioner who told him to lay off his investigation so that he wouldn’t risk Indiana’s chances of being chosen as the new location for Amazon’s second headquarters, The Verge reports. “In the end, the official record essentially blames the employee for his own death. Amazon did not choose to locate a headquarters in Indiana.”

The Verge says that keeping tabs on injury reports like these are pivotal, especially this time of year, since it’s Amazon’s busiest season, and the amount of injuries spikes during this time, as they did this time last year. Amazon says that the reason for the injury spikes is due to the large amount of employees it’s taking on; other sources, including The Atlantic, say that these injuries are attributed to other causes, including “Amazon’s mandatory 12-hour shifts.”