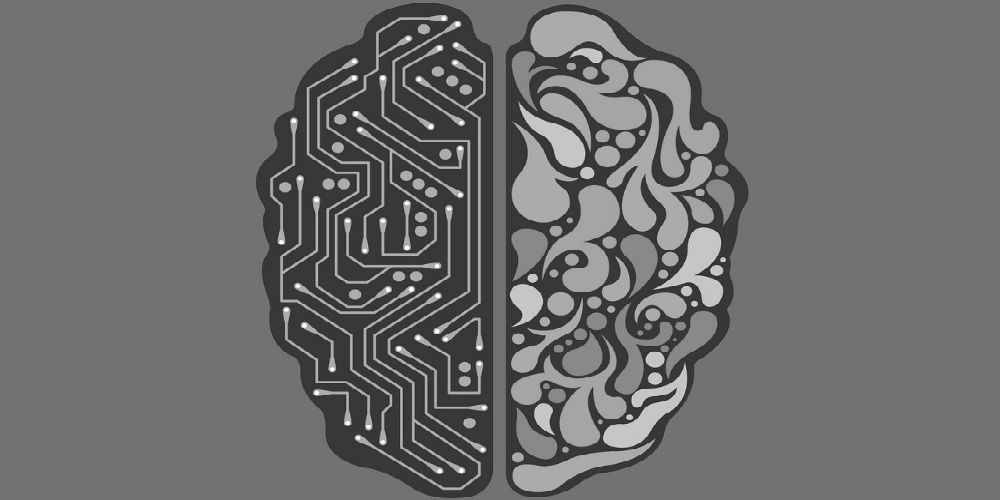 InfoComm 2018 just wrapped up last week, but Solutions360 president and founder Brad Dempsey is already looking ahead to the next time AVIXA’s annual summer showcase returns to Las Vegas in 2020.

That’s not to say Dempsey isn’t excited about InfoComm 2019 in Orlando starting June 12 — but he expects InfoComm’s return to Las Vegas to mark the mainstream adoption of technologies including voice control devices (such as Alexa for Business and Google Home) along with anomaly detection that can tell integrators how a particular project fits within its previous pattern and budget.

“ERP systems have been a record to help you manage projects,” says Dempsey.

“We’re trying to get into forecasting. A lot of people look too much at what technology does, not what it could do.”

Dempsey expects we’ll see a rollout of voice control beta products targeted at commercial applications by next year’s InfoComm show and they’ll be part of the mainstream a year later.

During InfoComm 2018, Dempsey spent his time visiting customers to “see where they think the market is going.”

“Commoditization is happening a lot faster than we all thought it would,” says the Solutions360 founder.

Interoperability among products, no matter who manufacturers them, is becoming increasingly important, and Dempsey is constantly pushing manufacturers to find more ways to get better information.

That includes—but is not restricted to—automating processes, connecting marketing to sales efforts and streamlining the document signature process to help integrators make quicker shifts and adjustments as necessary in the field.

In addition to voice control becoming a more widely accepted technology across all vertical markets, Dempsey sees artificial intelligence muscling its way into the commercial AV space “within the next year or two.”

“The power is there to change talk-to-text into actual commands,” says Dempsey. “People don’t realize the power that can have.”