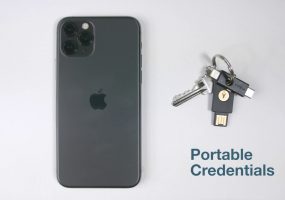 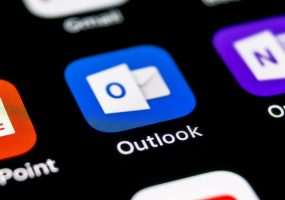 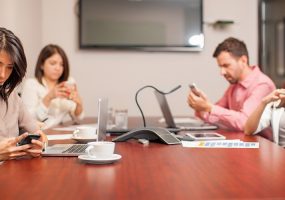 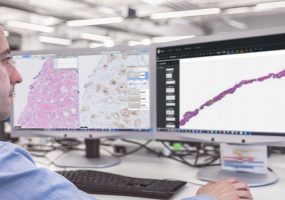 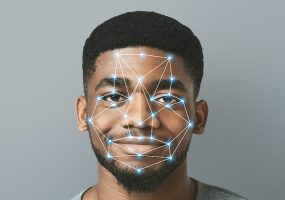 Amazon Web Services’ re:Invent conference in Las Vegas has been chock-full of new product announcements and partnerships, but some of the most notable news to come out of the conference so far has been the company’s partnership with Verizon to deliver AWS Verizon 5G edge cloud computing. The telecommunications company and tech giant are merging […] 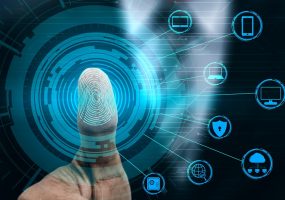