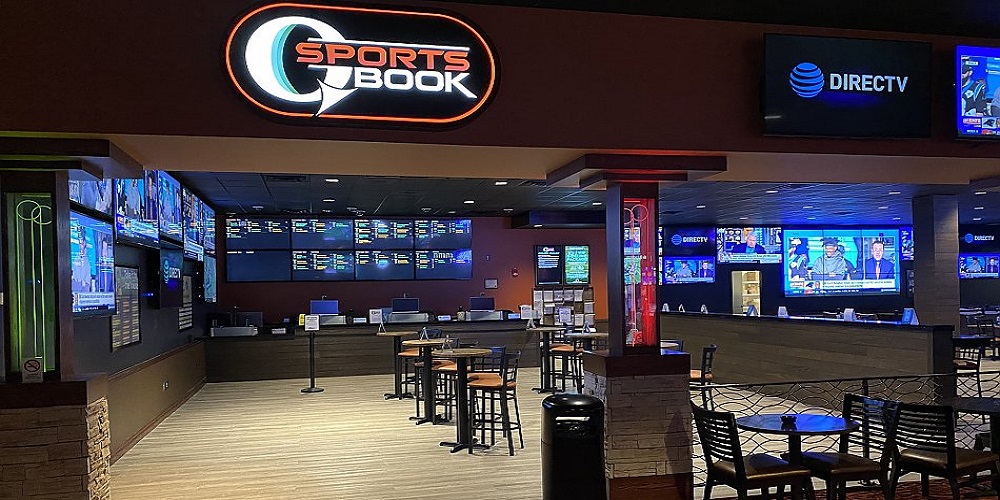 If you’re in the market for a visual aid to sell a product, chances are a video wall is probably what you’re searching for, says Scott Wright, president of Lifeline Audio Visual Technologies.

Although there is a lack of quantifiable data on just how much video walls help sell a product, video wall technology is all but proven to generate more traffic and attract more attention than other conventional marketing solutions, according to Wright.

Determining the return on investment of a video wall is difficult, as is most marketing initiatives, which is basically what video walls are.

“Much of that is based on the number of people and the quality of people that are looking at whatever you’re buying, Wright said.

As such, the benefit of a video wall will almost always be greater than a projector screen or a single TV, despite the higher up-front cost and bigger risk.

However, video walls can be an effective method of drawing attention to a specific area in your building or a product, which can result in customer satisfaction and ultimately more revenue.

Rather than focus on revenue generated from a video wall, technology managers and decision makers should focus on creating an experience and accomplishing an objective.

Regardless of the use case, video walls bring the “wow impact” and the potential to increase brand awareness wherever they’re installed, whether it be a gymnasium, corporate lobby, retail store or sports bar.

Wright said his company does a lot of work in casinos in the company’s home state of Wisconsin. In that setting, video walls are exclusively used as a visual enhancement tool.

“If you’re a casino and you want to sell a concert this weekend or a jackpot, people can walk by a smaller screen easier,” he said. “If it’s on a video wall, you’ll have a lot more eyes viewing that image.”

In one of the sports betting rooms at a casino client, Lifeline Audio Visual Technologies installed a 12-screen high-resolution video wall, which is always playing a sporting event.

That came after the casino’s representatives were initially leaning toward a project or large television. They were convinced when they realized a video wall is a far more visually stunning display.

“There could be 12 TVs on with the same ballgame,” he said. “Everyone watches the video wall over the individual TVs.”

Like any advertising expense, video walls are a risky but worthwhile investment, Wright said.

If you’re trying to sell a product via television ads, you’re banking on finding the right program on the right channel at the exact time you think your target demographic will be watching.

As such, advertising during a Monday Night Football game is going to cost much more than ad space during the Sunday afternoon games because there’s only one game and football fans will almost always tune in.

Take that same idea and apply it to pro AV technologies, and it sets up a similar scenario.

Despite a lack of actionable data, Wright is convinced that a case study of 20 people would find that more customers would remember the message on a video wall compared to a single 40-inch TV.

“We can charge more for video walls because your eyes are going to be on that content more,” Wright said.

Unlike 96-inch single-screen installations or projectors, video walls can also be arranged in creative mosaic-style designs or display separate messages simultaneously, allowing for more flexibility and creativity in a setting outside of a sports bar or casino environment.

You can’t achieve that with most other forms of physical advertising.

Rather than focus on the return on investment, technology decision-makers should focus on an objective, says Patrick May, the national solutions manager for Legrand AV.

“This takes the focus away from the actual dollar amount,” he told CI in March.

All key stakeholders in an organization should be involved when purchasing and deploying this technology, especially the people working with it day in and day out, May said.

Imagine the cost and headache to fix an individual screen, especially if it’s the centerpiece video wall for a conference room, bar, casino, or lobby.

The entire fix or replacement would be costly and time-consuming, taking away from the guest experience.

“It’s much more challenging to fix an individual screen than a video wall,” Wright said.

On the flipside, video walls are essentially unusable when one monitor goes out, so Wright suggests finding an integrator that can fix or replace a single screen quickly and efficiently.

Read Next: Experts Weigh In: Video Walls in Corporate Spaces

“There is potentially more maintenance and more failure,” he said.

Despite those potential issues, video wall technology represents a far greater return than other visual technologies. The potential to capture new customers and create an engaging experience far outweighs the few negatives.