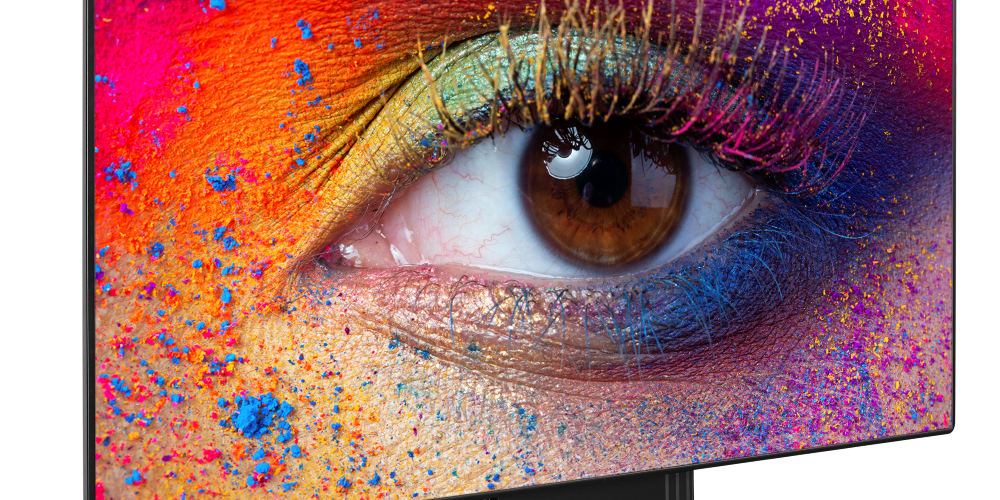 Optoma rolled out a bevy of new products at InfoComm 2019, June 12-14, in Orlando, including several laser light source projectors and a 130-inch quad LED display, engineered for use in large venues.

Related: How to Purchase and Install Projectors

The fully optimized 1080p QUAD LED display provides 130 inches of 4K visuals. It comes pre-calibrated out-of-the-box, removing the hassle of managing software and the various associated files, while ensuring the image is optimized for immediate use – whether in a boardroom, house of worship, retail or hospitality environment, or for digital signage.

Unique to the market, the QUAD LED display boasts a 4-in-1 Surface Mount Diode layout, with the LED diodes allowing for a smoother screen surface, and a 170-degree horizontal and vertical wide-viewing angle. The display can also be controlled by using Optoma’s Control Q application from a smart phone or tablet.

An integrated media player eliminates the need for any additional devices traditionally associated with LED solutions. It features a range of connectivity and control options, including dual HDMI, USB, 3G-SDI, RS232 and HDBaseT.

Optoma additionally debuted its one-click wireless presentation and display system featuring 4K UHD and WUXGA resolution for content sharing with a variety of devices, including Windows and Mac computers, smartphones, tablets and more. Featuring an HDMI receiver and transmitters and USB-C connectivity (for DisplayPort Alternative Mode), along with an industry-leading six-hour battery life and HDCP for playback of protected content from media services, the QuickCast Pro system wirelessly shares 4K UHD and WUXGA video and stereo audio to display devices with just the click of a button.