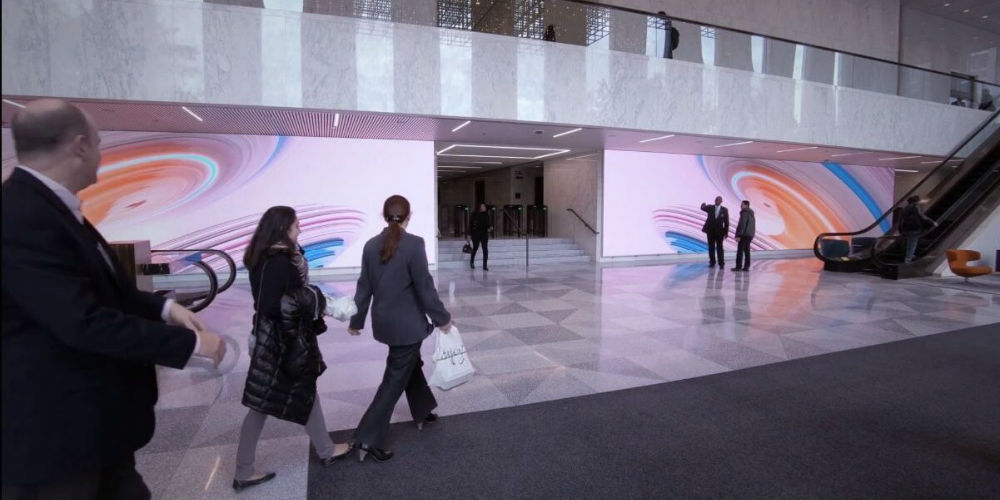 According to NanoLumens CEO Rick Cope, the certification comes at a time when the company is expanding its footprint in the transportation industry, according to the NanoLumens press release.

“For LED displays to become a mainstay in the transportation industry, it’s critical that the technology meets relevant safety and reliability standards,” Cope said in the NanoLumens LED announcement.

“I am very proud to announce that NanoLumens LED has taken the lead in this regard and is, in fact, the first LED display manufacturer to pass the rigorous European Rail safety standards. We continue to work with third-party firms to meet other standards for safety and reliability and we expect to make additional announcements shortly.”

“The brilliantly engaging qualities of direct view LED displays is now a practical reality for every transportation center everywhere,” he said in the NanoLumens press release.

“Confirmed by ILAC accredited labs, the successful testing of Nixels’ fire performance is an exciting development that further differentiates us in an industry where our display solutions are already far ahead of the curve,” said Cope.

“We look forward to partnering with transportation organizations to create safer and more efficient transit experiences.”

Nixel technology has become a prominent feature in a variety of vertical markets, including airports and casinos as well as at the heart of one of Chicago’s most famous buildings, the Aon Center.