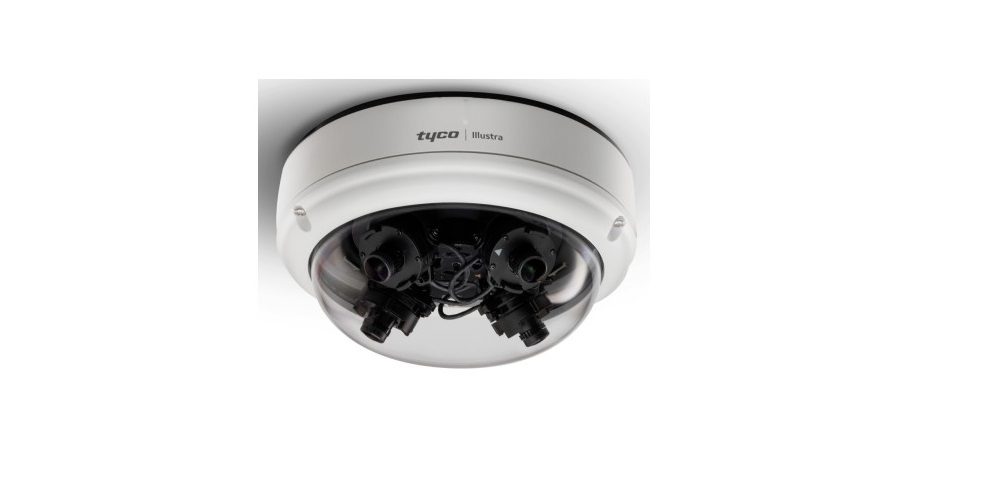 The new Tyco Illustra multisensor camera from Johnson Controls, Flex, is designed to provide a cost-effective solution for monitoring activity over wide spaces, according to the company.

The second generation Illustra Flex multi-directional camera is equipped with four separate image sensors which can be individually positioned and angled to provide up to 360° coverage via four separate non-stitched video streams, according to the company.

Each of the four sensors are able to capture 4MP images, enabling the camera to cover an area which might normally require four separate high definition video surveillance cameras.

The Illustra Flex multisensor camera’s magnetic base enables each sensor to be independently placed and a three-axis gimbal on each sensor allows their individual fields of view to be finely tuned, providing users with a multitude of configuration options.

All Tyco Illustra cameras are covered by the Johnson Controls, Cyber Solutions Product Security Program which has been introduced to give all parties in the supply chain the confidence that Johnson Controls has minimized the possibility of introducing vulnerabilities into its Tyco branded electronic security solutions, according to the company.