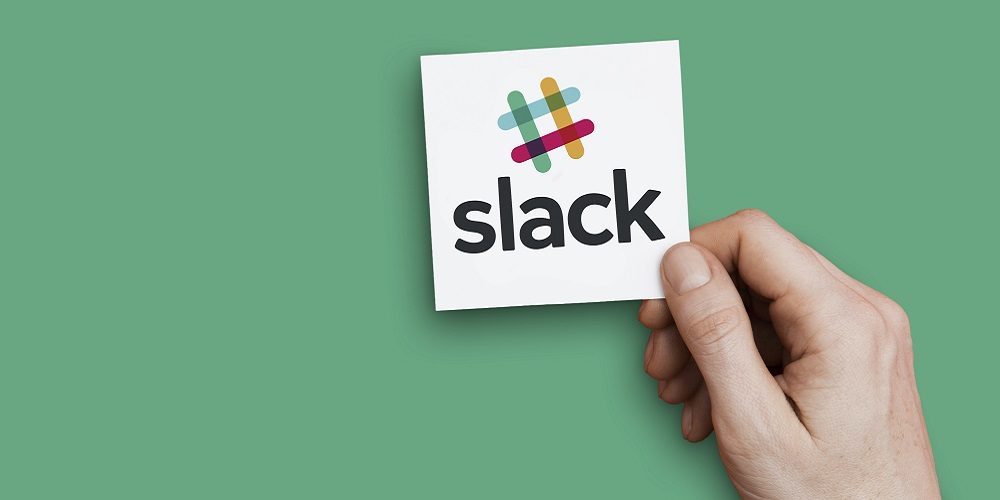 Slack announced several new tools as part of its Dreamforce event designed to make it easier for teams to connect and get more value from the platform, including Slack canvas, which the company calls a new surface in an organization’s digital HQ where teams can curate, organize and share mission-critical resources.

According to the company, Slack canvas allows anyone to customize a canvas with time-saving automations that move work forward. This is designed to help teams and departments in large organizations find and access the tools they need.

Citing a recent study, Slack says the median knowledge worker spends 4.5 hours each week on average looking for information, with 45% saying they have too many disconnected systems to search.

“With a canvas, it’s even easier to organize and share information in Slack, where teammates work each day,” the company says in a blog post. “From onboarding new hires to launching marketing campaigns to sharing executive briefings and sales account updates, you can customize a canvas for nearly anything.”

The company says canvases in Slack can be used to supplement real-time collaboration in channels with a permanent place to keep essential resources and information. The same features users get in channels are also available in canvas, allowing users to organize their files, messages and multimedia in an existing template that can be modified as needed.

Users can also pipe in data from their system of record to provide information to teams to reference. Users can also embed workflows to complete tasks in the canvas where they already are.

Slack is now fully integrated with Salesforce Customer 360, which the company says will allow sales, service and marketing teams to act quickly on account info, customer issues and work directly with customers without having to leave Slack.

Slack says canvases can also help simplify routine tasks, such as filing a PTO request. Slack canvas provides a single place to keep both context (the PTO policy) and accessible workflows (a button to request time off) that automate business-critical tasks. This is just an example, but the goal is to have employees spending less time chasing down information.

Other features of Slack canvas include marketing tools that pair a canvas to a Slack Connect project channel to provide one source of truth that tracks all content, files and data across marketing teams.

The company is also rolling out an enhanced version of Slack huddles, the platform’s spontaneous discussion and live co-working session feature, and a new Slack platform open beta so developers can automate work for their teams and organizations.

For more information on these announcements, read Slack’s blog.