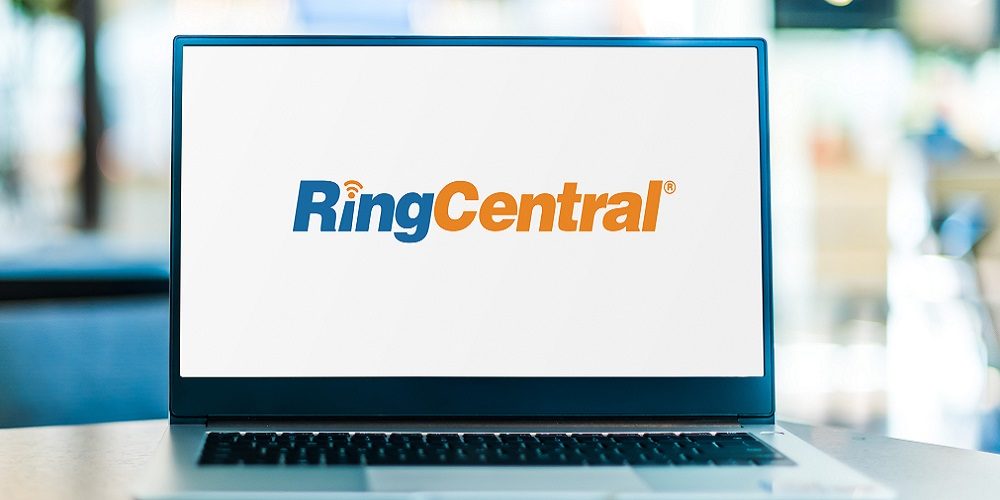 RingCentral has announced new video and team messaging capabilities to enhance its unified communications and collaboration platform and help the company keep pace in an industry in high demand due to remote and hybrid work.

The new features include improvements to its video platform and messaging platform as well as the ability to manage video meetings in any conference room using a RingCentral mobile app.

The improvements come as RingCentral looks to keep pace with the likes of Zoom, Microsoft Teams and others in the suddenly highly competitive videoconferencing industry.

For video, one new feature includes overlay, which gives users the ability to overlay their video on top of the content on their screen when they are presenting, creating a “weather person” visual effect. The presenter can interact with the content and move themselves around the screen to guide the message and remain on the screen.

Breakout rooms are also coming to RingCentral, a feature that many of the company’s competitors already offer.

RingCentral also announced new features for team messaging, including personal folders so users can group conversations, the ability to export message data, administrative controls over which users can invite external guests into the system and a mobile app resource center.

And, the company announced the mobile phone as RingCentral Rooms controller feature that allows users to start, join and manage video meetings in any conference room using their own RingCentral mobile app via a Bluetooth connection.

“How we work is changing and the capabilities we need to have to communicate and collaborate will evolve,” said Nat Natarajan, executive vice president of products and engineering at RingCentral. “We are rapidly delivering new capabilities of RingCentral Video that not only make video meetings more enjoyable and more effective but combine video with team messaging so people can get more work done more effectively before, during, and after their meetings.”