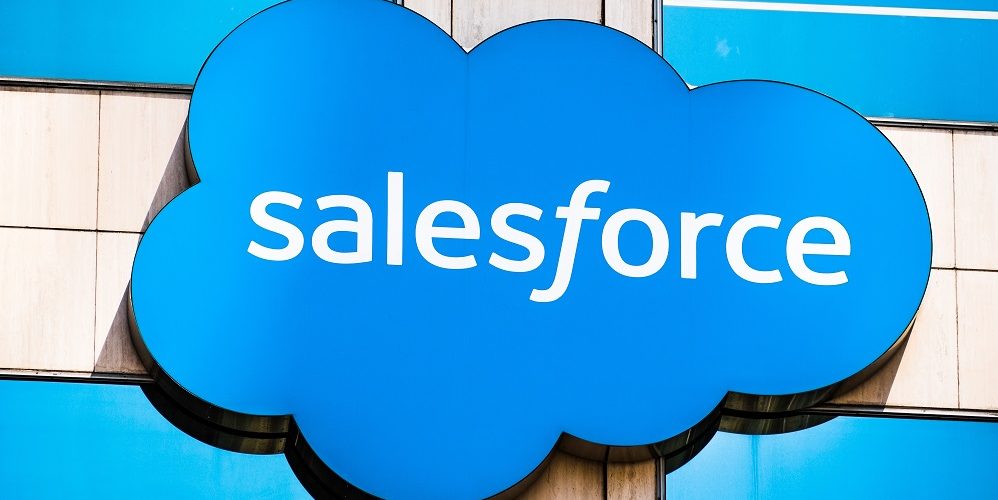 According to multiple news reports, the deal – which could be announced as soon as this week – would add to Salesforce’s list of recent acquisitions over the last few years.

Slack lists Microsoft’s communications and collaboration platform Teams as its main competitor, and Microsoft even looked at buying Slack in 2016 for up to $8 billion, but no deal materialized, according to CNBC.

Slack has not revealed how its user base has grown during the pandemic, but Microsoft said last month that Teams has over 115 million daily active users, up from 75 million in April, according to CNBC.

“With Salesforce’s distribution and selling capabilities, Slack would instantly be propelled into C-level executive discussions across industries,” RBC analyst Alex Zukin, who has the equivalent of a buy rating on Salesforce and Slack, wrote in a note on Wednesday, CNBC reports.

Read Next: Slack CEO: Stories, Instant Audio Coming To Slack By End Of 2020

According to a report in the New York Times, this could be the first of many software deals that bet on a continued interest in remote work.

Companies that have fared well during remote work like Zoom, Microsoft, Adobe, Twilio and ServiceNow have inflated stock prices and currently have access to a lot of cash to make these deals, according to the Times.

And, according to a report in ZDNet, the deal would help Salesforce compete with Microsoft, which has Teams, Dynamics and Office 365 to connect with customers, vendors and partners.

Salesforce could use Slack Connect – the company’s platform to connect with people outside of the organization – to give Salesforce enhanced communication capabilities with its customers.

The deal would also give Slack the scale it needs to be included in larger purchases, the website reported.

If you’ve been looking for an easier and more unified way to communicate with organizations in the sales pipeline, whatever emerges from this potential acquisition should be of interest.