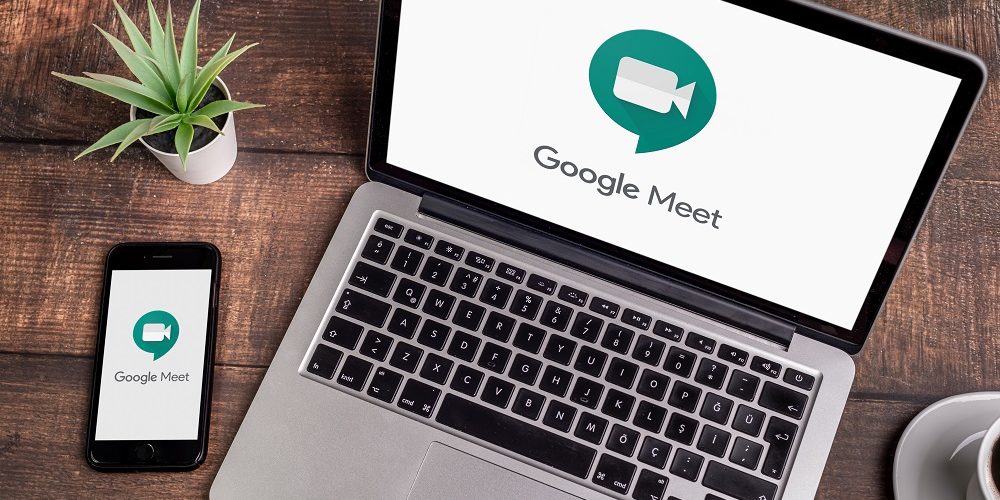 Google is reportedly planning to replace its consumer-oriented video calling app Duo with business video calling app Meet in a bid to compete with Zoom and others currently dominating the videoconferencing market.

According to 9to5Google, the company’s consumer communication services Duo, Message and Androids Phone app were placed under the leadership of G Suite Vice President and General Manager Javier Soltero. Now, the company thinks the apps are redundant.

The website writes that Google has moved to market Meet as comparable to Zoom. That strategy even included a rebrand of Meet from Google Hangouts Meet in April as videoconferencing on the G Suite platform increased due to COVID-19.

Meet has been improved and enhanced since then, with new features like noise suppression, improved security, more on-screen participants and a deeper integration with other G Suite tools.

With all the focus on Meet, the new messaging chief opted to have the service become Google’s one video calling service for both regular and enterprise customers. Internally, this is being described as a merger of the two services that is codenamed “Duet” — a portmanteau of Duo and Meet.

We’re told by sources that this new direction and the reduced interest in building a dedicated consumer service came as a surprise to the Duo team.

History of a successful product

Google Duo was announced at I/O 2016 as one half of the company’s new consumer messaging strategy to replace Hangouts. While Allo — Google’s text messaging service — floundered, Duo found great success as an app focused on video.

The service has since added group calling, a web client, the ability to send story-esque audio and video messages, but remains very simple with a list of contacts that you can tap to start a call. It’s integrated with Google Messages and the Google Phone dialer, while recently adding the ability to let people be reached via email address. For all intents and purposes, Duo’s pre-installed nature made it Google’s FaceTime equivalent.

An update launched in April introduced the AV1 codec to improve video call quality, built-in screenshots, larger groups, and the ability to save messages. Google followed that up in early May with a “Family mode,” more virtual effects, link-based invites, and 32-person calls.

Now, engineers that worked on the consumer product are now working on the Meet product, 9to5Google reported.

The website also reported that some consumer-oriented features in Duo will be brought over to meet, including end-to-end encryption, contacting users for a video via phone number and 3D effects.