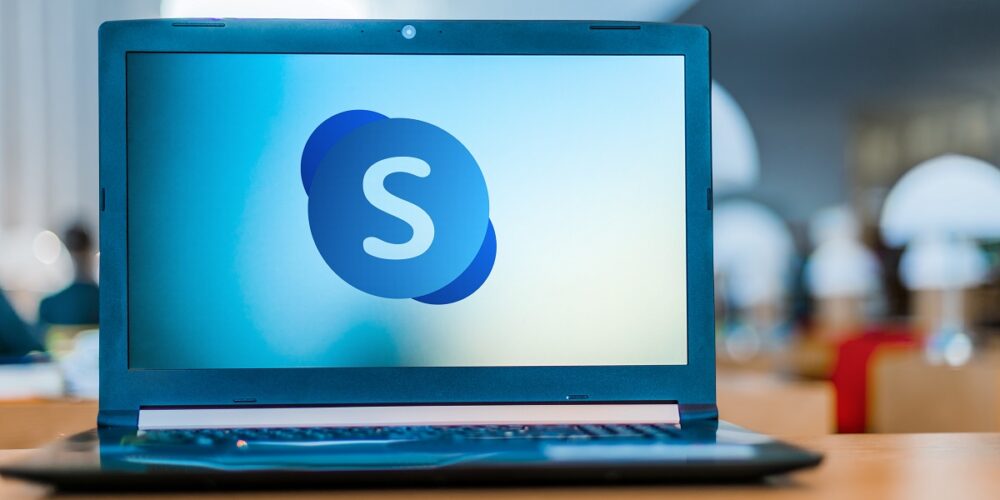 Microsoft has been all-in on Teams as a business communication tool, and has several times signaled that it is fading Skype and could soon discontinue the once popular videoconferencing product.

However, Skype is still not dead, and is in fact getting several new features, according to a new Microsoft blog that references “the future of Skype.”

According to the blog, Microsoft tis planning an “improved, faster, reliable and super modern-looking Skype” that is based on feedback from users, but many features of the new interface look very similar to Microsoft Teams, which has quickly become the company’s flagship videoconferencing and collaboration tool.

The new features include a new call stage with new layouts and themes, including a more natural gird of video feeds that bring all participants together on the main stage.

While design changes are the most visible upgrades, the company also improved performance, claiming performance improvements in key scenarios of 30% on desktop and over 2,000% on Android, with more coming as the company continues to modernize its media stack.

Read Next: Now Is The Time To Ditch Skype For Business

In addition, new features include a redesigned left side chat panel that looks very similar to the Microsoft Teams chat interface.

Microsoft is also unveiling a redesigned, easier to use Meet Now tool that allows users to create and join Skype calls as a guest without having to download an app or create an account.

The company is also adding support using multiple cameras with a new feature called TwinCam. This allows users to use their mobile phone or another device by scanning a QR code to add it to the call as another camera.

Other features include new emoji reactions, a universal translator to communicate with people in any language and new customizable, colorful themes that can help users tell their chats apart.