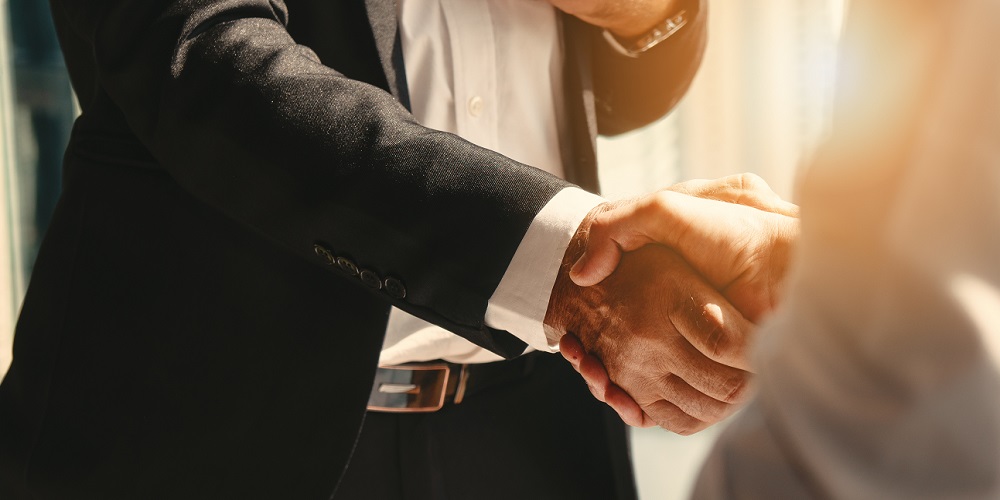 Cloud-based connectivity firm LogMeIn has agreed to be acquired by a group of tech-focused private equity firm in an all-cash transaction valued at $4.3 billion.

The Boston-based company is now part of Francisco Partners and Evergreen Coast Capital — private equity firms that led the transaction that is expected to close in the middle of next year.

“Together, Francisco Partners and Evergreen are committed to addressing the unique needs of both our core and growth assets,” said Bill Wagner, President and Chief Executive Officer of LogMeIn. “We believe our partnership with Francisco Partners and Evergreen will help put us in a position to deliver the operational benefits needed to achieve sustained growth over the long term.”

LogMeIn offers a variety of enterprise products, including GoToMeeting, which it acquired in a merger with Citrix’s GoTo business in 2016. That product is up against the likes of other videoconferencing platforms like Zoom, WebEx, Google Hangouts and others.

In a statement, Francisco Partners co-founder and CEO Dipanjan Deb said the investment builds on the strength of its infrastructure and security software franchise. According to the firm’s website, that includes Mitel, Sandvine, SonicWall and others.

“LogMeIn has a compelling product portfolio and leadership in the Unified Communications and Collaboration, Identity, and Digital Engagement markets,” said Andrew Kowal, Senior Partner at Francisco Partners. “We look forward to working with Bill and the leadership team at LogMeIn to accelerate growth and product investment organically and inorganically.”

The agreement includes a 45-day period in which LogMeIn can solicit other acquisition proposals and enter negotiations with other interested parties.