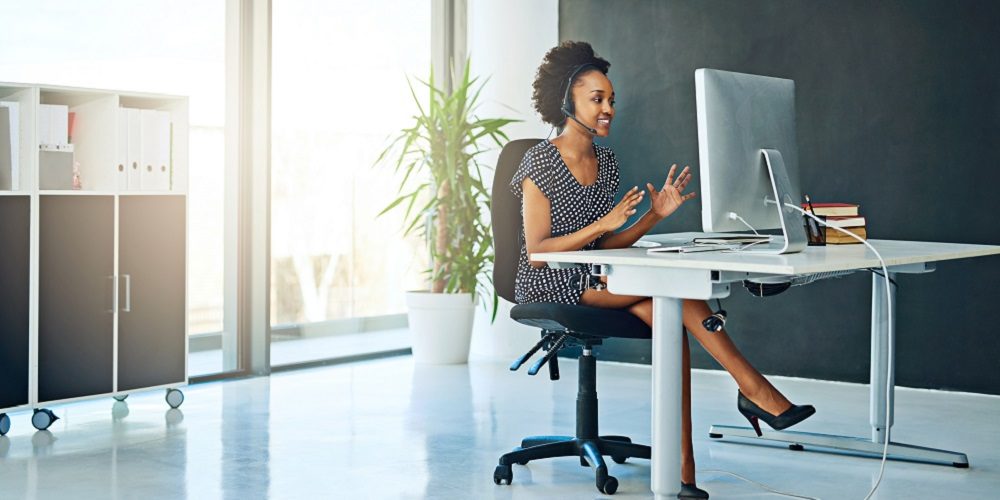 Now nearly two years into a global pandemic that has propelled the collaboration industry to new highs, our videoconferencing habits have changed for good. For working professionals, work days often start on a video call.

To put that global trend into perspective, collaboration platform Dialpad surveyed its 2,800 employees and analyzed Dialpad meetings from the start of 2019 through June 2021 and produced a lengthy report titled “State of Video Conferencing 2022.”

The report touches on how videoconferencing habits have changed over the course of the pandemic, but also reaffirms the importance of collaboration technologies to virtually any organization in the new normal.

How many meetings we’re having, and when

According to Dialpad’s report, the frequency of video meetings has cooled since the start of the pandemic. In March 2020 when remote work was essentially mandated, Dialpad users averaged almost 12 meetings per person each month. By the middle of 2021, that averaged out to between 9 and 10 meetings per user per month.

The report also shed light on which industries leverage videoconferencing the most, with marketing and advertising companies having an average of 20.9 meetings per person each month. Next are tech companies, which average 10.5 meetings per user per month.

When it comes to the size of companies utilizing videoconferencing, the report found that small and medium-sized businesses deployed videoconferencing more quickly over the course of the pandemic, with per-person monthly averages of 8 to 10 meetings per month throughout 2020.

However, enterprises adopted the technology more in the early months of 2021 with more than 10 average monthly meetings per person.

According to Dialpad’s data, meetings are also becoming shorter, with nearly half (46.15%) spending less than four hours a week in video meetings, and about 40% spending four to 12 hours in meetings. That means the overwhelming majority (83.13%) spend 12 hours or less in video meetings.

Monday was also found to be the most popular day for videoconferences, with the middle of the week consistent in terms of the number of meetings, but those were largely longer in length.

Unsurprisingly, Friday has the lowest number of meetings, and the average meeting length was considerably shorter than any other day.

Survey respondents were also asked about their biggest pain points when it comes to virtual meetings, and problems with audio were by far the largest issue, with more than 50% of respondents saying audio issues were their biggest obstacle.

Others said it was difficult to “read the room” during video meetings, and others cited video quality issues and the frequency and organization of meetings as issues.

When asked what features users most wanted out of their videoconferencing platform, the ability to integrate with other tools was the most sought-after capability. Rounding out the top four were the ability to join meetings without downloading new software, the ability to meet on any device and real-time transcriptions.