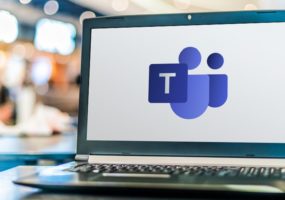 Zoom is reportedly working on a patch for a zero-day vulnerability that was disclosed Thursday by a cybersecurity firm. The vulnerability, detected by ACROS Security, affects users running Zoom Client for Windows on older versions of Windows, specifically Windows 7 and older. Microsoft ended support for Windows 7 in January, but there are still many […] 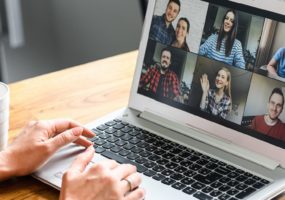 We all know about the security and privacy issues that Zoom and other videoconferencing providers wrestled with at the start of the COVID-19 pandemic and how those companies addressed those issues since then. However, a new study from Ben-Gurion University suggests that a combination of image processing, text recognition and forensics allowed them to cross reference […] 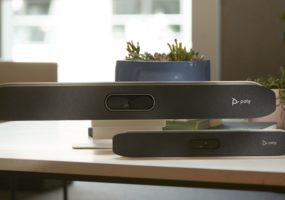 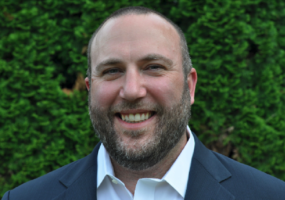 Videoconferencing platform Zoom has hired a former Salesforce and Microsoft security expert as its chief information security officer as the company narrows in on the end of a 90-day security improvement plan. Zoom earlier this week announced the hire of Jason Lee, most recently the senior vice president of security operations at Salesforce. Lee, with […]

Zoom reversed course Wednesday, saying that users with free accounts will receiving end-to-end encryption once the enhanced security feature is released. In a blog post, CEO Eric Yuan gave an update on the company’s security and encryption plans that apparently now include end-to-end encryption for free users after recently saying only paid users will have […]