Is Automation a Good Move For Your Company? It Is For Amazon

With automation, Amazon is able to minimize human obstacles and rake in profit.

How Can the Security Industry Embrace Robotics?

Thought leaders from the security industry lend a state-of-the-market view with the latest developments, applications, projections, regulatory issues and challenges in robotics, drones and AI. 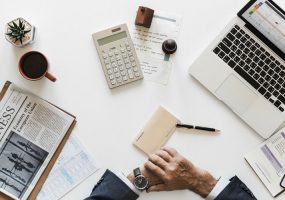 The financial services industry, despite popular belief, is quite cutting edge when it comes to new technology. Here are 6 examples of FinTech of the future.

Though Amazon’s response has been that they don’t comment on “rumors or speculation,” many believe their codenamed project “Vesta” is a plan to develop in-home robots. 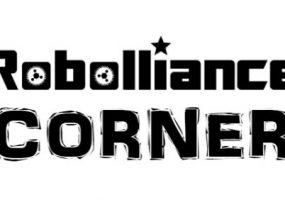 This latest installment of the quarterly online feature Robolliance Corner provides exclusive content authored by subject-matter experts to explore and inform on the autonomous robotics marketplace. 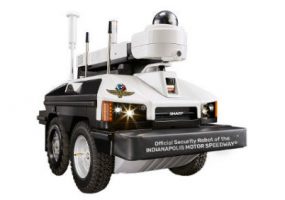 The Official Security Robot of the Indy Motor Speedway

The Future of Business May Be Robots

While robots may be taking over many jobs in business, experts believe that the addition of robots to the workplace will actually create more jobs.