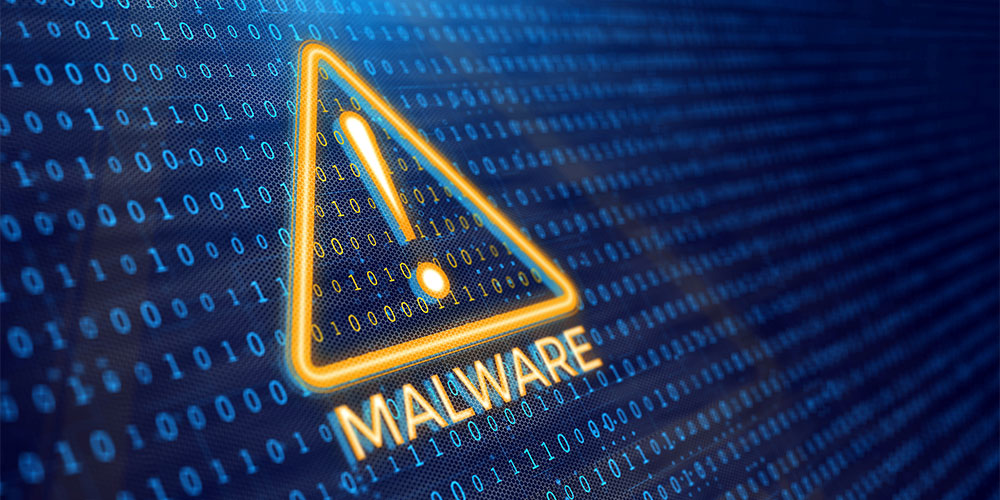 Microsoft Office remains the most widely exploited software for malware delivery, according data by Atlas VPN. The primary reason is that a significant portion of Office users delay essential security updates, keeping the door open for fraudsters to inject malicious code through various loopholes, even if they are already known publicly.

In Q1 2022, as many as 78.5% of malware targets Microsoft Office vulnerabilities, according to Atlas VPN.

While Securelist, the online warehouse for malware research from Kaspersky, does not share malware statistics for Q4 2021, it does provide data for Q3 2021, revealing that Microsoft Office was targeted in 60.68% of attacks back then.

Based on the findings, according to Atlas VPN, it is safe to say that hackers are continuing to abuse Microsoft Office each quarter.

Researchers believe browser exploits are becoming increasingly rare because they get updated automatically, which is not the case for Microsoft Office.

Hackers primarily target users that do not follow the basic cybersecurity practices of patching their software as soon as the update is available.

Since Office is used by over one billion people from across the world, coupled with the fact that security updates can be delayed, it’s no surprise to see it at the top of the list.