Google says there are as many as 400,000 scans for Log4j vulnerabilities against Google Cloud each day, suggesting that IT professionals need to continue to be vigilant and ensure that they remediate vulnerable systems. The claim comes in Google’s Threat Horizons Executive Snapshot this month, a quarterly report from the company’s Cybersecurity Action Team. Google […] 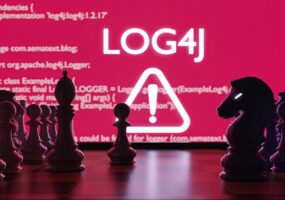 Which Products Are Impacted By the Log4j Vulnerability?

Multiple governments have released a long list of IT vendors and their products that are impacted by the Log4j vulnerability, including the U.S. Cybersecurity and Infrastructure Security Agency (CISA) and the Dutch National Cyber Security Centrum (NCSC) The two agencies are maintaining running lists of vendors impacted by the vulnerability on their respective GitHub repositories, […] 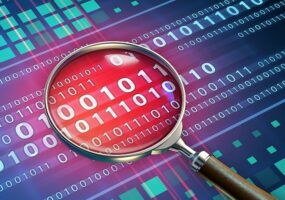 What You Need To Know About The Log4j Vulnerability

The Log4J vulnerability discovered late last week continues to make lives extremely busy for IT and cybersecurity professionals and software vendors rush to investigate if their products are vulnerable and push patches out to customers while those customers investigate the hundreds of apps their organization uses to determine how exposed they are. The widely used […]