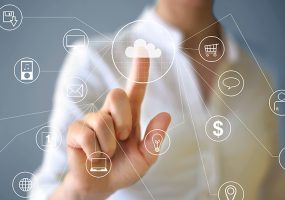 When you provide interactive digital signage you can help employees help themselves with internal communications strategies. 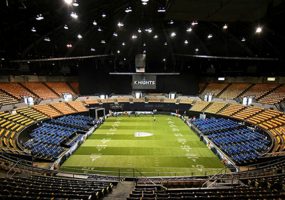 Elite Multimedia Productions created a full audio, video, and lighting design for the high-energy, in-game atmosphere inside the Nashville Municipal Auditorium, home to the Nashville Knights. The Tech Decision As part of the Los Angeles-based Legends Football League, the Nashville Knights are a 7-on-7, tackle football team that incorporated into the league in 2018. Playing […] 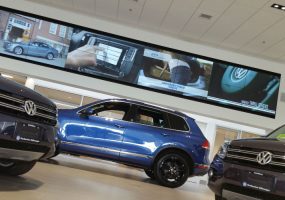 Humberview Volkswagen reached out to Advanced Video Wall Group to install digital signage that would catch customers’ eyes upon arrival.

BrightSign Hits the One Million Mark for Media Player Shipments

After four straight years on the Inc. 5000 fastest-growing companies list, it’s no wonder that BrightSign has reached the milestone achievement.