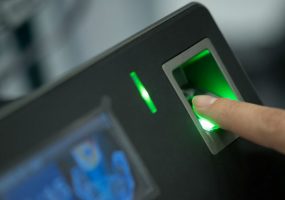 A crucial biometric data privacy policy, BIPA, was in danger of rollback in the Illinois Supreme Court due to an incident regarding fingerprinting at Six Flags.

A group of researchers at NYU developed artificial fingerprints that were able to closely match real ones, demonstrating a possible weakness in fingerprint security methods. 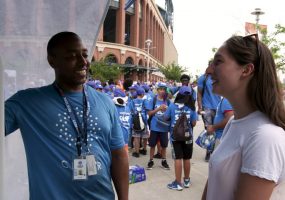 Vision-Box biometric solutions have been installed in the Tom Bradley International Terminal at Los Angeles Airport.

What is the Future of Biometrics?

Biometrics devices are really just a way to facilitate a switch turning on or off and of making sure the user is authorized to do that.

KeyLogic will build up biometrics practices and national security across agencies, including the FBI and DHS.

Survey reveals American comfort in biometric payment technology, as well as the shift from paper checks to electronic payment systems.

ZKAccess says the ProBio-ID is the first multi biometric access control device with SilkID technology to hit the market.