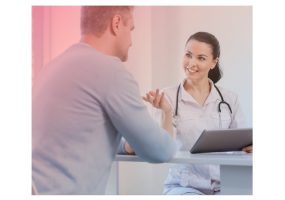 Canopy Health is a physician and hospital-owned medical alliance in the Bay Area, focused on delivering a refreshing, transparent, affordable approach to healthcare from a network of exceptional physicians. Incorporated in 2015 as an affiliation between UCSF Health and John Muir Health, Canopy Health aims to provide a top-quality continuum of care through partnerships with […] 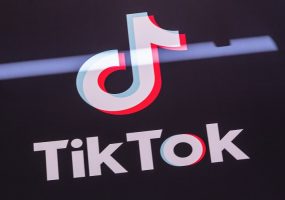 Do You Care If Soldiers Use TikTok? What About if it is for Recruiting Purposes?

I don’t really care what soldiers do in their free time, as long as they aren’t using their position to take advantage of any situations they shouldn’t be. Otherwise, I figure they’ve earned their right to use their downtime as they see fit. But I’m having some split thoughts on a recent U.S. Army directive […] 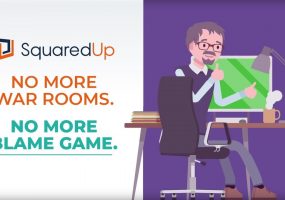 SquaredUp, a software company and Microsoft partner with enterprise customers worldwide including Credit Suisse, KPMG and Nestle, announces the launch of SquaredUp for Azure, what the company calls “the first 360° application dashboards for Microsoft Azure.” “SquaredUp for Azure solves the challenge of tool sprawl and spiralling cloud costs by offering real-time visibility of costs […]

Microsoft has announced that a public beta is available to anyone with a Windows 10 device for its creative and business collaboration app, Whiteboard.

The tech savvy student knows this is the time to arm their tablets, smartphones and laptops for success. With the variety of apps available to students there is no excuse for walking into the classroom unprepared. End users know education doesn’t stop outside the walls of the classroom. Students today are connected 24/7 and studying […]