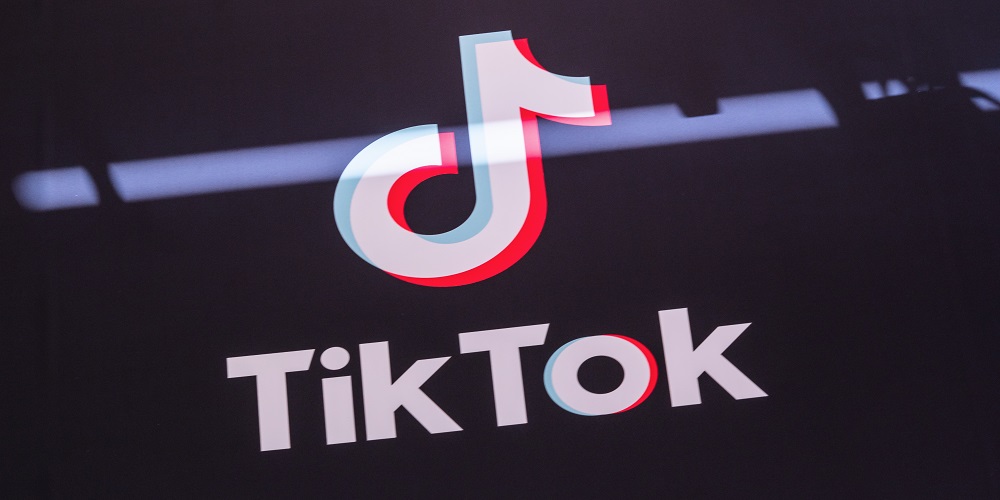 I don’t really care what soldiers do in their free time, as long as they aren’t using their position to take advantage of any situations they shouldn’t be. Otherwise, I figure they’ve earned their right to use their downtime as they see fit. But I’m having some split thoughts on a recent U.S. Army directive which prohibits cadets from using the China-owned social media video app TikTok in certain situations or in uniform.

According to a Reuters report, Chuck Schumer, the top Democrat in the U.S. Senate, urged the Army to consider the potential risks of using the popular video app for recruiting American teens.

There is also a security concern behind this. Army Secretary Ryan McCarthy said recently the Army is assessing the app’s security. TikTok is owned by Beijing-based ByteDance Technology Co.

I could understand why security would be a concern, especially if there is a governmental branch representative in the form of a soldier using any app.

… So, basically, the people who recruit young people for the military.

The report says that cadets will still be able to use the app for personal use. But they can’t use it while in uniform, for recruitment, or for performing official duties.

How to vet these uses? It’s all situational to me

Personally, I agree with the idea that we should not allow recruitment through the use of TikTok. Because TikTok videos are typically seen as humorous riffs on everyday life and situations, I’m worried that young, impressionable teens (and even younger users) will see material designed for recruitment purposes as a romanticized view of what it is like to join the military.

In other words: serving one’s country should be, in my opinion, a well-thought-out, purpose-driven decision, NOT the result of influencer marketing.

Read Next: A Cyber Force Is More Important Than a Space Force, and We Need It Now

But if U.S. soldiers are intending to communicate their situation, their feelings, their humor, or whatever other appropriate message they wish by using the app casually, I don’t feel every situation involving them wearing their uniform should be banned.