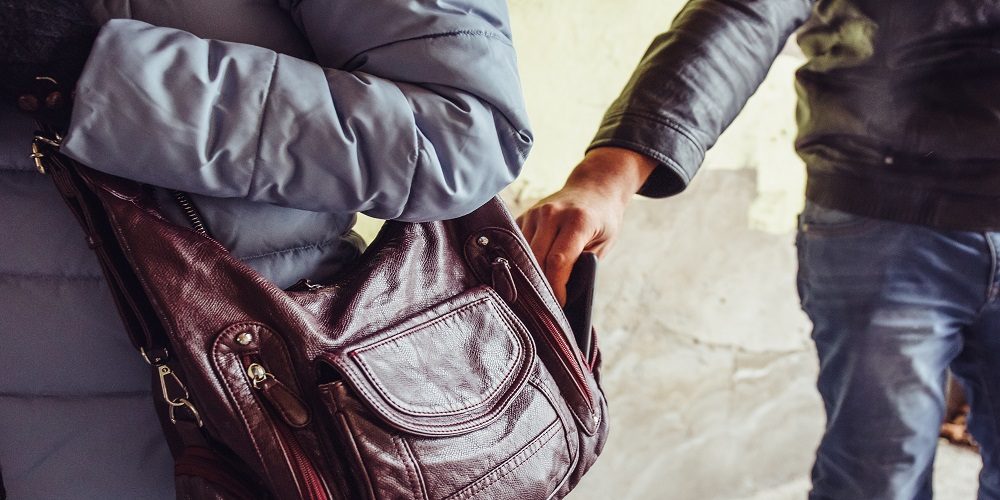 Pickpocketing and common robbery on on the rise at K-12 schools and college campuses, according to a study which focused on mobile device theft.

The 2020 Mobile Theft and Loss Report, released by Prey, Inc., an open-source anti-theft software provider, found it is six times more likely that a device owner is pickpocketed at school or work than at a bar.

Additionally, the report found the stealing of mobile devices during home invasions and business break-ins have increased by 5.17% and 2.11%, respectively.

According to Prey, the increase in robberies in seemingly secure locations is due to the comfort and security expectancy users have in these places, causing them to lower their attention and alertness.

The report warns of the newest threat: opportunists. These opportunists often include students who take devices from other students or former employees who refuse to turn in their device.

“After analyzing 2019’s recovery stories, and comparing them with the ones from the previous report, we identified a third actor who is ready to take your gadgets,” reads the report.

“Opportunists are thieves, yes, but not the regular stereotype you’d find in a movie or tv series. They are people you know and share spaces with, and maybe even that you are comfortable with.”

Does this rise in mobile device theft mean that these specific spaces are in need of increased video monitoring systems?