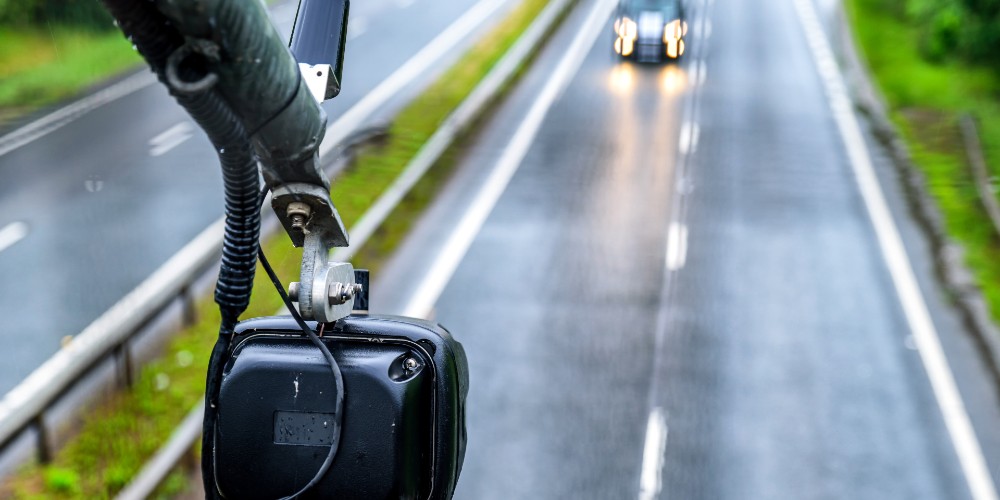 An audit completed earlier this month discovered that over 200 police and sheriff’s departments in California utilize automated license plate readers (ALPRs), a camera or similar technology that scans license plates. The technology is used for other purposes, too, including enforcing parking laws and helping police work through a child abduction case.

But while police have touted the use of ALPRs as beneficial to their job, the audit found that they might eventually do more harm than good: “the California State Auditor’s office found that most of the data collected is on innocent people and their car movements,” Motherboard says. For example, the Los Angeles Police Department has collected over 320 million images over the last several years, and only 400,000 of those were matches “to cars of interest.” The “remaining 99.9 percent” were stored in a database for more than five years. The LAPD was also able to add other personal information to those photos in the database, such as people’s criminal records and birthdays. The audit showed that the LAPD had shared information with 58 other departments in California.

The Lesson to Learn:

One of the major risks of the LAPD’s access to this information is its lack of policies around how to properly use these photos and data, which violates a California state law, Motherboard says. Without a robust policy, officers may be more likely to intentionally misuse the data, including distributing it to people outside of the police force, or to another force outside of their state. “They’re sharing this data indiscriminately…without even thinking or doing the justification of why they’re sharing with these agencies,” Dave Maass, a senior investigative researcher for the Electronic Frontier Foundation who has been tracking police use of ALPR technology, told Motherboard.

As a result, decision makers involved in the ALPR audit said they hope the audit itself will serve as a warning of the dangers unregulated technology can cause. They recommend other states take similar action with ALPRs to keep data safe, and to help police do their jobs fairly. “Every other state should take a look at this audit and consider whether they should do an audit,” Maass told Motherboard.