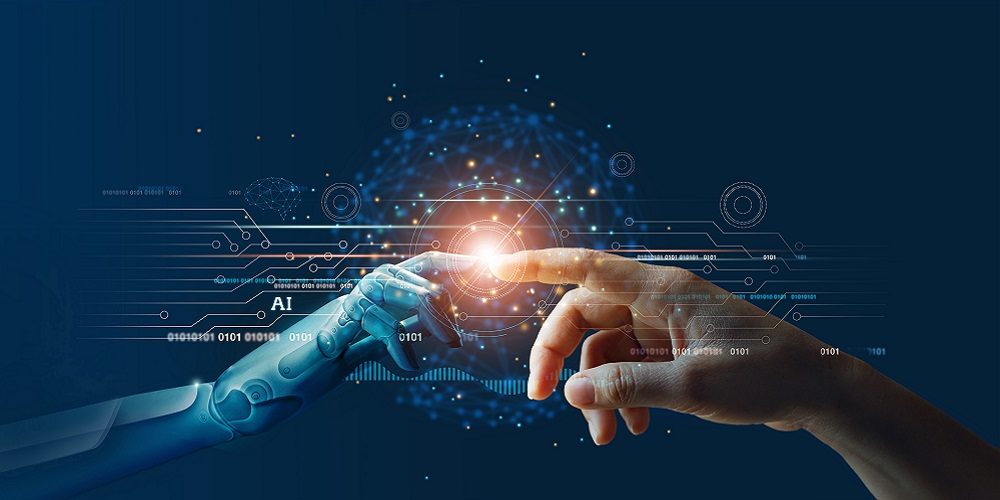 In a blog on Microsoft’s official website, Microsoft’s Executive Vice President and Chief Technology Officer Kevin Scott said the company will leverage the technical innovation to develop and deliver advanced AI solutions for Microsoft customers and create new solutions that use the natural language technology.

Scott said the company plans to use the technology to expand the Azure-powered AI platform in a way that “democratizes” artificial intelligence to create new products, services and experiences.

“Our mission at Microsoft is to empower every person and every organization on the planet to achieve more, so we want to make sure that this AI platform is available to everyone – researchers, entrepreneurs, hobbyists, businesses – to empower their ambitions to create something new and interesting,” Scott wrote.

GPT-3, the third generation of the GPT-n language prediction model, is an autoregressive language model that produces human-like text via deep learning.

Here’s a better description of GPT-3 from OpenAI’s announcement of the deal:

Unlike most AI systems which are designed for one use-case, OpenAI’s API today provides a general-purpose “text in, text out” interface, allowing users to try it on virtually any English language task. GPT-3 is the most powerful model behind the API today, with 175 billion parameters. There are several other models available via the API today, as well as other technologies and filters that allow developers to customize GPT-3 and other language models for their own use.

The deal has no impact on continued access to the GPT-3 model via OpenAI’s API or existing future uses of it, according to OpenAI.

In the blog website, Scott said the commercial and creative impacts of the advanced language generation technology will be profound.

“Directly aiding human creativity and ingenuity in areas like writing and composition, describing and summarizing large blocks of long-form data (including code), converting natural language to another language – the possibilities are limited only by the ideas and scenarios that we bring to the table,” Scott wrote.