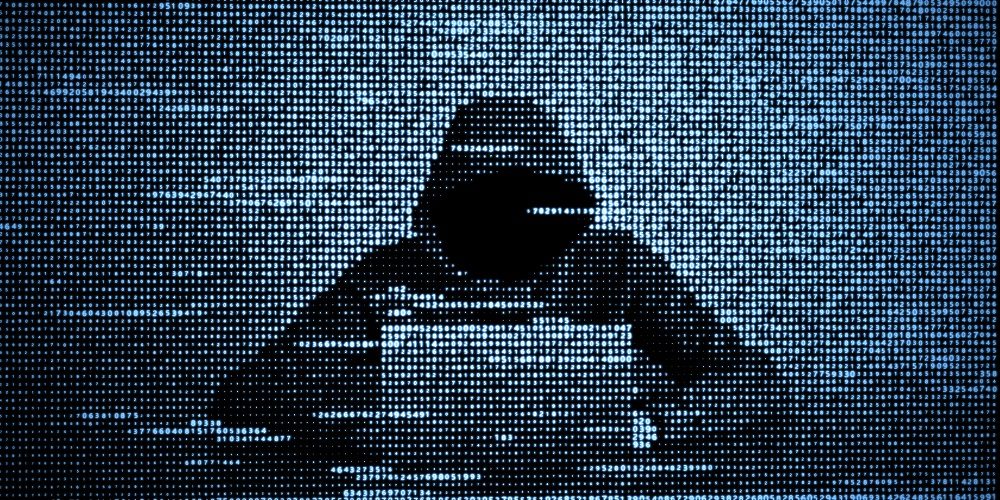 According to one of the world’s largest insurance brokerages, cybersecurity is the most pressing risk for businesses, topping even the coronavirus pandemic and climate change.

Dan Glaser, CEO of March & McLennan Companies Inc., said at the Reuters Events Future of Insurance USA conference Monday that the security of their network should now be the top propriety of most large businesses, Reuters reported.

“For most large multinational companies, cyber may not have been their largest exposure pre-COVID, but it’s certainly their biggest exposure now,” Chief Executive Dan Glaser said at the Reuters Events Future of Insurance USA conference. “Think about the ability to service clients if, for example, the system went down.”

Reuters reported on Monday the comments by Glaser, who said cyber risk should now be top of mind for business leaders. However, it’s difficult for some corporate executives to put their finger on.

“CEOs like to get things done and say it’s finished,” Glaser said, as reported by Reuters. “Cyber is a never-ending phenomenon. It will continue for the rest of all of our careers.”

After cybersecurity, climate change and remote working culture are other top risks cited by companies, the insurance chief said.

Don’t just take Glaser’s words for it, though. Particularly over the last eight months, leading tech firms have been reporting of dramatic increases in cyber attacks that coincided with the rise of the COVID-19 pandemic.

By some metrics, cyber attacks have increased by 600% since the start of the pandemic, as bad actors seek to capitalize on the chaos caused by the virus and political unrest in the U.S. and abroad.

According to experts, tools used by hackers and nation-state actors are developing at a rapid pace, so your organization can’t get complacent when it comes to cybersecurity.

“CEOs like to get things done and say it’s finished,” Glaser said, according to the report. “Cyber is a never-ending phenomenon. It will continue for the rest of all of our careers.”