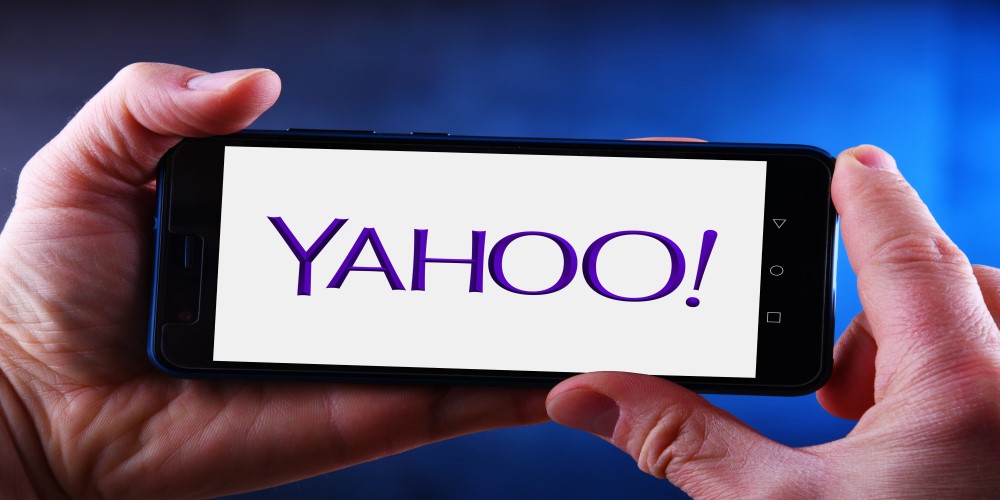 No, that email from Yahoo isn’t fake, and yes, the web services provider could owe you $358 or more as part of a class action settlement.

According to the company, hackers obtained Yahoo account user information between 2012 and 2016, including names, email addresses, telephone numbers, birth dates, passwords, and security questions and answers of Yahoo account holders.

According to the website for the settlement — where users can find out if they are part of the settlement class — there were four separate incidents from 2012 to 2016:

Read Next: Equifax Data Breach Could Have Been Avoided

Yahoo, which announced the terms of the settlement and option for a cash payment last month, comes shortly after a similar settlement at Equifax, which settled for $425 million to help people affected by the data breach and offered up to $125 per person, but that has since changed.

According to the U.S. Federal Trade Commission, the public response to that settlement has been overwhelming and there is only $31 million available for those who would rather take cash than free credit monitoring. As such, each person taking the money option would get a very small amount.

The free credit monitoring and $1 million of identity theft insurance provides better value at hundreds of dollars per year, the FTC said.

If you were hoping to get some free cash from Yahoo, take the Equifax case into consideration.

What can class members get out of the Yahoo lawsuit?