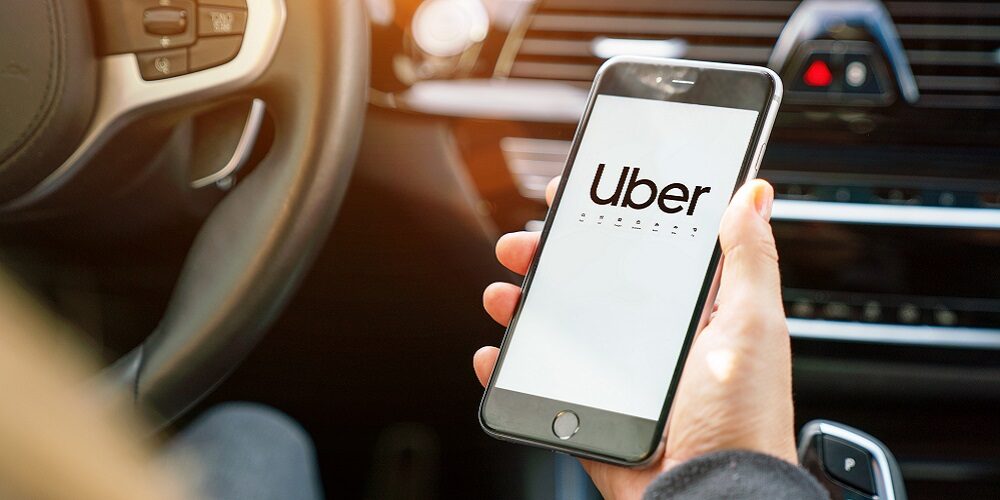 Uber disclosed late last week that the massive ridesharing company was the target of a cyberattack that resulted in attackers gaining access to the company’s internal systems, including its G-Suite and Slack accounts. This week, Uber has shared more about the hack, including how the attacker was able to bypass security tools.

According to Uber, the attacker is affiliated with the Lapsus$ hacking group, which has been known to target large tech companies, including Microsoft, Cisco, Samsung, Nvidia and Okta. There are also recent reports that the same group also breached video game maker Rockstar Games and leaked gameplay footage of Grand Theft Auto VI, which is still under development.

How the attacker got in to Uber

Like most massive tech companies, Uber has a strong security posture that includes multi-factor authentication, but those protocols can still be beaten, as evidenced by the Lapsus$ intrusion.

Then, the attacker accessed several other employee accounts that ultimately ended with the attacker gaining elevated permissions to a number of tools, such as G-Suite and Slack. This is how the attacker was able to communicate with Uber employees via Slack. With free reign, the attacker reconfigured Uber’s OpenDNS to display a graphic image to employees on some internal sites, according to the company.

Uber says it took quick action to identify the issue, kick the attacker out of its systems and ensure that user data was secure and services were not impacted.

Uber claims that there is no evidence that the attacker accessed production systems or user information, and the attacker did not make any changes to the codebase.

However, the attacker was able to access Uber’s dashboard at HackerOne, a company that provides vulnerability coordination and a bug bounty platform. Bug reports that were potentially accessed were remediated, Uber says.

MFA bypasses are on the rise

Uber is a $60 billion technology company that ostensibly has a large IT and cybersecurity budget, and the company even had MFA enforced. However, attackers were still able to access sensitive systems in what Tessian CISO Josh Yavor calls a new alarming trend of attackers bypassing MFA.

Phishing and social engineering will always be a part of cybersecurity discussions, but Yavor is paying close attention to the increasing frequency of MFA bypasses.

“I think that’s perhaps the most noteworthy takeaway for us to really focus, because MFA is not new technology,” Yavor says. “It is–and can be–effective. But one of the key things that we have to reflect on is – are we using and deploying it correctly? And how can we increase our resiliency to these types of attacks that increasingly include bypasses to MFA in organizations that have it deployed?”

In Uber’s case, the attacker accessed the personal device of a contractor, another trend of attackers first targeting systems outside the watchful eye of corporate security tools.

“We as employers and internal security practitioners respect people’s boundaries between work and life,” Yavor says. “We don’t do things like monitor personal email or ask people to forward all of their LinkedIn messages to us and so on.”

However, threat actors do not respect those same boundaries, and they are now beginning to target systems outside of corporate visibility until they find a way into corporate systems.

“This ultimately, ends with the same outcome: finding a way to sufficiently convince an employee that they should give up a password, give up a one time passcode for MFA or approve what is ultimately a fraudulent push from an attacker,” Yavor says.

Cybersecurity experts say this case is one of many others to come as hackers become more adept at social engineering attacks and as security awareness and tools lag behind attack methods.

“That’s astronomical number, and it demonstrates humans are still the weakest link in cybersecurity,” Badhwar says. “Organizations must continue to focus on applying zero trust and least privilege principles for securing employee access to source code and sensitive data – the two crown jewels for any organization.”

Uber’s case also demonstrates the need for privileged users to be more vigilant than others in securing their access, according to Michael Isbitksi, director of cybersecurity strategy for Sysdig.

According to Isbitski, unexpected MFA challenges should never be accepted, and organizations need to do more to prevent lateral movement if a privileged account is compromised.

“Privileged users need to always be careful, but this incident highlights the real-world damage of unchecked lateral movement between internal systems,” he says. ”Earlier this year, we found that 70% of cyberattack breaches utilizing lateral movement. Once a bad actor is in, they can move quickly.”