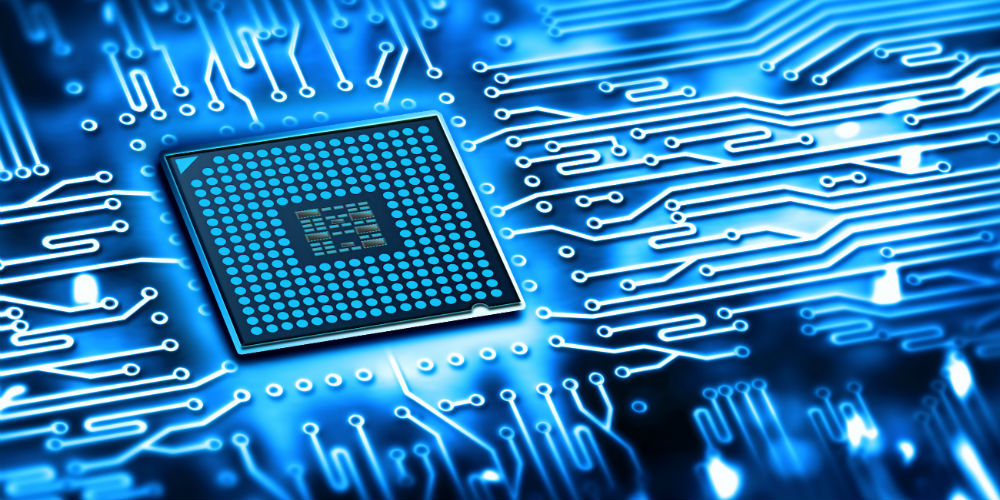 The University of Michigan recently announced that it has developed a new computer chip that functions much like a Rubik’s cube.

The chip, also called MORPHEUS, blocks hacks by encrypting and reshuffling pieces of its code and data 20 times per second, significantly faster than human and electronic hackers can work. The process is called a “churn.”

“Imagine trying to solve a Rubik’s Cube that rearranges itself every time you blink,” said Todd Austin, U-M professor of computer science and engineering, and a developer of the system. “That’s what hackers are up against with MORPHEUS. It makes the computer an unsolvable puzzle.”

The churn rate can also be adjusted up or down to balance out maximizing security and minimizing resource consumption. Its ability to “churn” enables it to “bake security into its hardware,” U-M says, which helps it to work past patching code vulnerabilities.

While MORPHEUS can rearrange code and data rapidly, it’s also transparent to software developers and end users. That’s because it focuses on randomizing bits of data called “undefined semantics,” or the “nooks and crannies” of the computing architecture. These are part of a processor’s “most basic machinery,” which aren’t generally touched by programmers; however, hackers can engineer them to detect vulnerabilities and launch attacks.

At the same time, MORPHEUS also includes an attack detector in its architecture, which searches for threats, and boosts the churn rates if a threat is in fact present.

Austin and his team have already demonstrated a prototype to DARPA, and are working on commercializing the solution. MORPHEUS can be used for multiple applications, including laptops, computers and IoT devices.

“Today’s approach of eliminating security bugs one by one is a losing game,” Austin said in a previous statement. “With MORPHEUS, even if a hacker finds a bug, the information needed to exploit it vanishes 50 milliseconds later. It’s perhaps the closest thing to a future-proof secure system.”