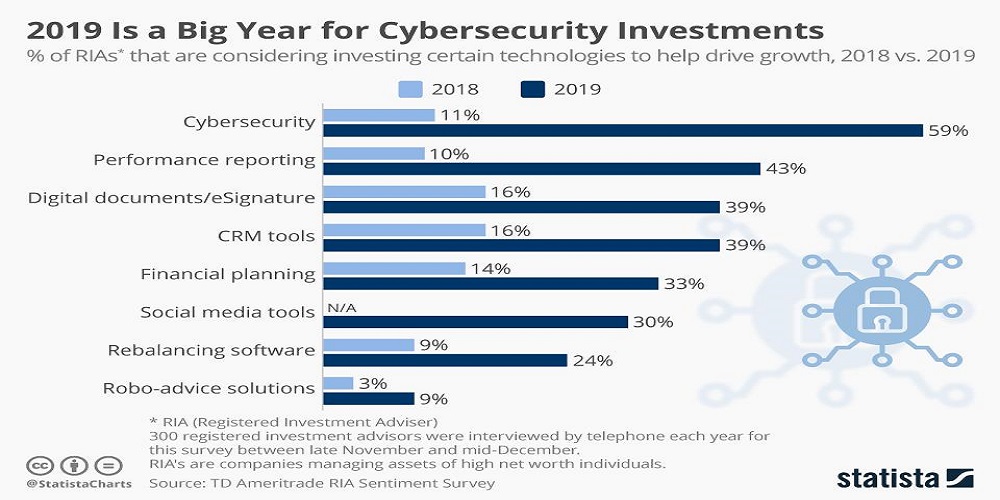 Gone are the days of “Trust but Verify,” the framework made obsolete by an increasingly-malicious digital threatscape, says cloud columnist Louis Columbus in this Forbes article. Now, he says, it’s all about “Zero Trust Security,” something that emphasizes a “never trust, always verify, enforce least privilege” approach to cybersecurity.

In his article, Columbus exemplifies ten cybersecurity companies which he says are driving the “highest level of investment [in Zero Trust-related practices] this industry has ever seen.”

We highlight three of those companies below:

Blackberry — for those of you who only recall the company from using Palm Pilots — is now finding footing in the enterprise cybersecurity space.

Columbus says CrowdStrike is differentiating itself in the  Zero Trust Security world by “applying machine learning to endpoint detection of IT network threats.” Forbes had previous named CrowdStrike one of the top 25 machine learning startups to watch in 2019, so it is no surprise they ended up on this list.

That’s not the only time the company made headlines: they were also given credit for uncovering Russian hackers at the US Democratic National Committee.

This company is noted by Columbus for their approach to Zero Trust Security. Their technology verifies every application user to secures app access and endpoints.