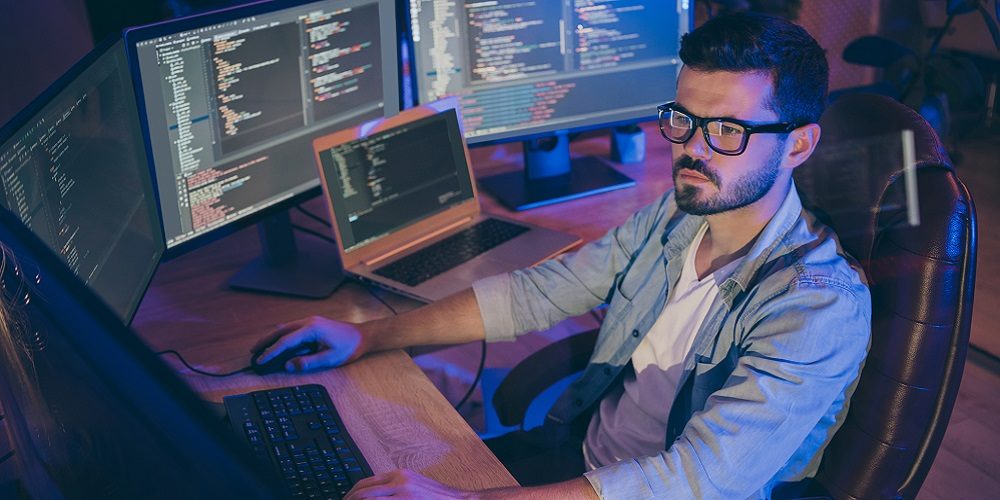 The rise in remote work – and what is expected to be a new normal – is dividing your employees from the IT department and undermining trust in your organization’s technology professionals, according to a new survey.

Security platform software provider NetMotion conducted a survey of 500 IT professional and 500 employees in the U.S. and U.K. to better understand why that divide is growing and found that 1 in 6 organizations are not monitoring the remote worker experience at all.

Based on estimations of how many employees are working remotely in 2020, IT departments have no visibility into the activity of about 24 million workers, NetMotion concluded.

Even among the 82% of businesses that are monitoring their remote employees to some extent, IT was unable to diagnose the root cause of a technical remote work issue 27% of the time, the survey found.

“While there is plenty of evidence to support that IT is doing reasonably well at mitigating remote issues, especially under the circumstances, this result suggests that there is plenty of room for improvement,” the company said in a blog announcing the study.

According to NetMotion, a majority (66%) of remote workers said they’ve had an IT issue so far during the lockdown, but most of them (57.5%) didn’t share those issues with their IT department. And, a quarter of remote workers reported that their IT team does not value their feedback.

This dissatisfaction with IT departments is leading to employees trying to fix things on their own, including using applications not approved for work, as 62% of workers said they’re using rogue applications, the company found.

The most popular unauthorized tools are productivity and communication apps like Google Docs, Doodle, Whats App and Zoom.

NetMotion said it plans to release more results of the survey later this month and help bridge the divide between the remote workforce and the IT department.