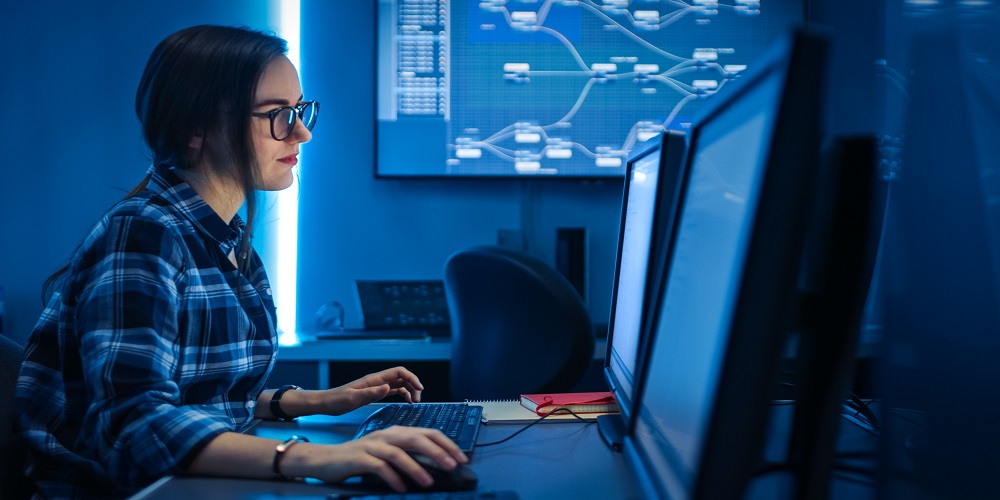 PowerShell is an incredibly effective tool that allows IT administrators to automate repetitive tasks and is particularly useful in helping to protect and manage the cybersecurity of Windows operating systems.

However, those same capabilities are just as useful for hackers after gaining initial access to a network,  with PowerShell scripts being used to weaken intrusion prevention systems, move laterally and maintain persistence.  According to cybersecurity researchers, the tool has been used in several notable incidents, including the Kaseya VSA compromise that led to a mass deployment of the REvil ransomware last year.

Several other threat actors have leveraged PowerShell to infect Word and Excel files with malware and spread fileless malware, according to new information provided by the U.S. Cybersecurity and Infrastructure Security Agency and a host of other nations’ cybersecurity agencies.

The new document released gives IT and cybersecurity professionals recommendations on how to secure PowerShell and prevent it from being used against the organization in the event of a cyberattack, rather than simply disabling PowerShell.

Make sure PowerShell is up to date

PowerShell 7.2 is the latest version of the scripting tool, and an earlier version, 5.1, is included with Windows 10+. However, version 7.2 can fully integrate with and access all components created for version 5.1. Agencies recommend disabling and uninstalling the “deprecated second version on Windows 10+,” as newer versions of PowerShell provide enhanced security measures.

According to the cybersecurity agencies, PowerShell 7 permits remote connections over Secure Shell in addition to WinRM connections, allowing for public key authentication and convenient and secure remote management. New capabilities can establish remote connections without requiring the use of HTTPS with SSL/TLS certificates. PowerShell over SSH does not require Trusted Hosts as when remoting over WinRM outside of a domain, allowing for secure remote management over SSH without a password for all commands and connections. This also allows for PowerShell remoting between Windows and Linux hosts.

The agencies also say the Antimalware Scan Interface feature, integrated into different Windows components, can scan for in-memory and dynamic file contents for malicious content using an anti-virus product registered with Windows. Built-in scripting languages, including PowerShell, use AMSI so that scripts are scanned by registered and supported anti-virus software.

Using AppLocker or Windows Defender Application Control, admins can block certain actions on a Windows host and cause PowerShell to operate in Constrained Language Mode, restricting PowerShell operations unless allowed by administrator defined policies, according to the agencies. This corrects an AppLocker script enforcement flaw that blocks PowerShell commands in a script but allows them interactively entered into the PowerShell command console. A proper configuration can prevent a malicious actor from gaining full control over a PowerShell session.

Organizations should maintain logs and monitor PowerShell activities to detect when malicious actors are leveraging the tool. However, deep script block logging, module logging and over-the-shoulder transcription are all disabled by default. The agencies recommend enabling those capabilities where feasible.

Some organizations have taken to blocking PowerShell altogether to prevent malicious actors from utilizing the tool, but the agencies warn against that tactic, as it can hinder defensive capabilities that current versions of PowerShell provide.