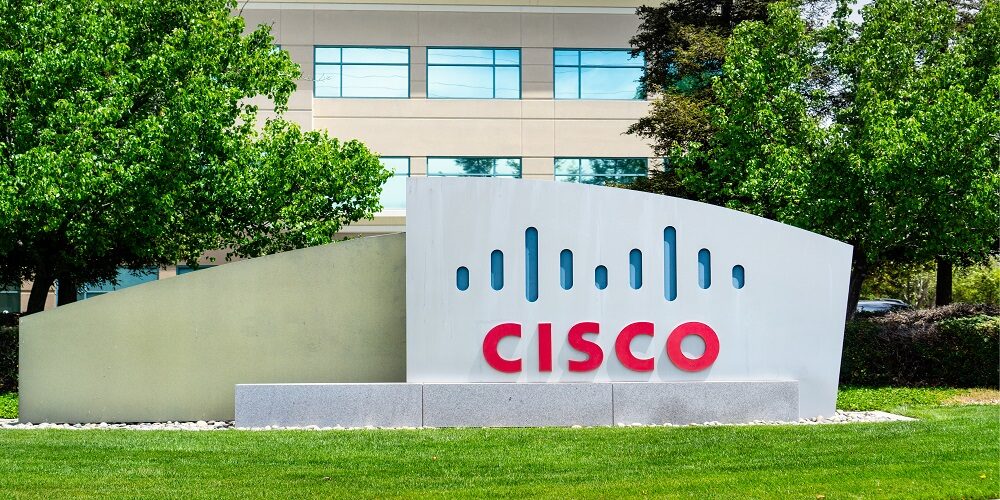 Cisco and the U.S. Cybersecurity and Infrastructure Security Agency are urging organizations to apply updates that patch critical vulnerabilities in Cisco products.

The vulnerabilities are noteworthy enough that CISA issued its own advisory, urging organizations to apply the company’s patches.

The company identified a vulnerability in the key-based SSH authentication mechanism of Cisco Policy Suite that could allow an unauthenticated, remote attacker to log in to an affected system as the root user, the company said in an advisory.

According to NIST’s national vulnerability database, the vulnerability is due to the re-use of static SSH keys across installations. Threat actors can exploit this by extracting a key from a system under their control and log into a system as the root user.

Cisco rates this vulnerability as 9.8.

Cisco identified a trio of vulnerabilities in its Catalyst Passive Optical Network Series Switches Optical Network Terminal that it scores 10.0, meaning this is as critical s it gets.

According to the company, these vulnerabilities could allow a remote unauthenticated attacker to log in with a default credential if the Telnet protocol is enabled, perform command injection and modify the configuration.

This vulnerability, given a severity score of 8.1 could result in a hacker accessing the web-based management interface with admin privileges.

This vulnerability, assigned a score of 7.5, is in the email scanning algorithm of Cisco AsyncOS software for the Cisco Email Security Appliance that could allow a remote attacker to perform a denial of service attack on an affected device.

According to Cisco, this is due to insufficient input validation of incoming emails. It can be exploited by sending a crafted email through Cisco ESA, which could allow an attacker to exhaust the available CPU resources on the affected device for an extended period of time, preventing other emails from being processed.