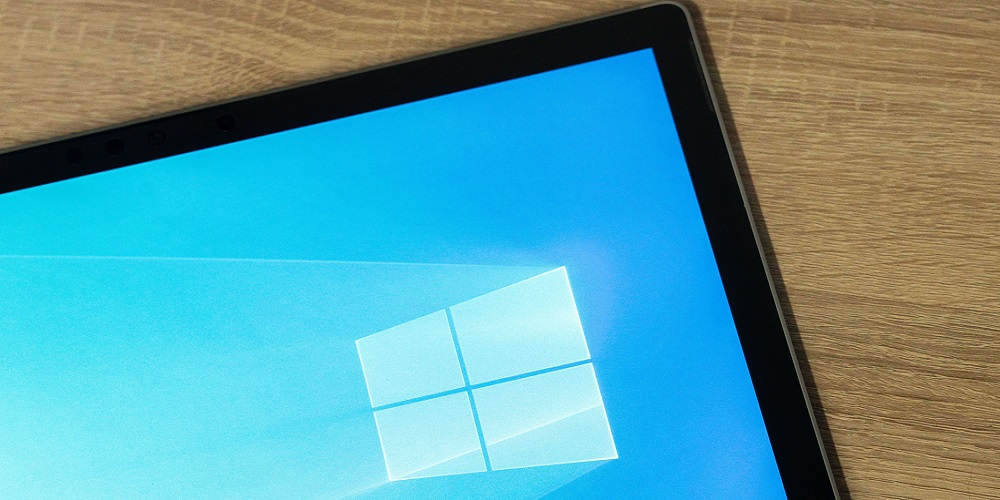 Microsoft is reportedly working on a fix to a November update for Windows 10 that breaks search features in File Explorer.

According to Windows Latest, the November update was scheduled to be a minor release, but it apparently breaks down File Explorer search by freezing the search panel when the box is selected for input.

The website said the unresponsive search box is the result of the company’s unified search experience for File Explorer that allows users to preview items and pictures as they type.

Per Windows Latest, Microsoft has developed fixes for these bugs and has shipped the changes to Windows 10 20H1 users in the Windows Insider program.

“The production devices should be getting fixes for these issues rather sooner than later, but Microsoft’s program manager has revealed that the company will only investigate the bug present in the production builds after the holidays,” Windows Latest wrote.

Read Next: Starting Next Month, Microsoft Will Nag You About Your Windows 7 Machine

The company has said that it plans to fix the bugs after the holidays. According to Windows Latest, the fixes could come as late as February.

Last April, Microsoft said it would improve the user experience by giving users the option to forgo constant updates.

Starting in May, users of all Windows versions were able to decide when updates were installed, including an option to delay an update for more than a month.

However, it’s generally a good idea to not wait too long before updating your Windows 10 system, since these updates usually include some cybersecurity and software features that can close loopholes and help keep you and your company secure.