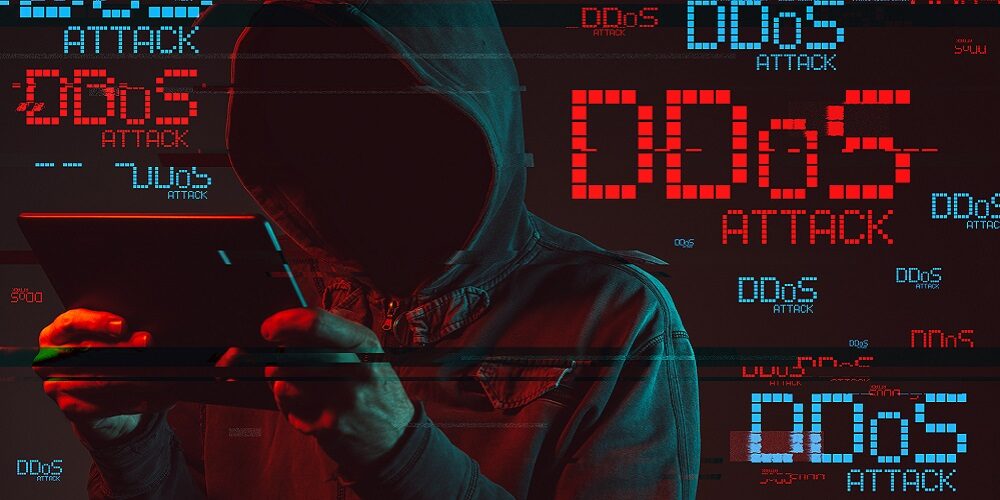 Microsoft says it recently mitigated a 3.47 Tbps DDoS attack with a packet rate of 340 million packets per second, which would make it the largest such attack in history.

In an Azure blog, Microsoft says the November 2021 attack targeted an Azure customer in Asia that originated from about 10,000 sources from multiple countries, including the U.S., China, South Korea, Russia, Thailand, India, Vietnam, Iran, Indonesia and Taiwan.

“We believe this to be the largest attack ever reported in history,” the company’s blog reads.

That massive DDoS attack paints the picture of the second half of 2021, which the company says was fraught with similar attacks against gaming services, VoIP services and other targets.

The company mitigated other very large DDoS attacks, including a 2.4 Tbps attack in October.

December also saw two ore attacks that surpassed 2.5 Tbps, both of which were in Asia.

Most of the attacks were short-lived, but the proportion of attacks that were 30 minutes or less dropped from 74% to 57%, and attacks that lasted longer than an hour doubled, from 13% to 27%.

Microsoft says UDP spoof floods became the top DDoS attack vector in the second half of 2021, making up 55% of all attacks, a 16% increase from earlier in the year.

While the U.S. remains the most targeted nation, Microsoft reports a sharp uptick in India and other East Asia countries.