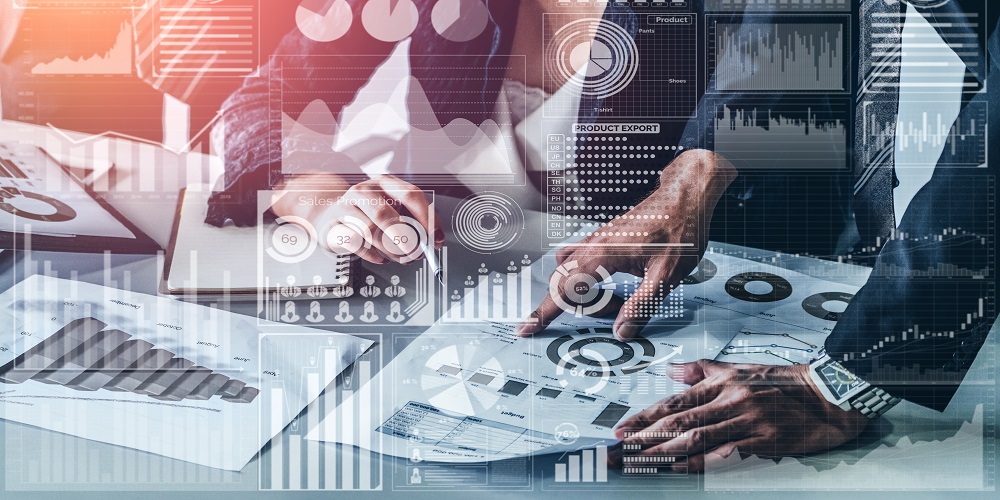 Four internet service providers (ISPs) are claiming that the state of Maine is violating their right to free speech by forcing them to ask their customers’ permission to sell their browser history, The Register reports.

Those ISPs, ACA Connects, CTIA, NCTA, and USTelecom, are suing Maine’s attorney general, Aaron Frey, and the chair and commissions of Maine’s Public Utilities Commission because a statute passed in 2019 “imposes unprecedented and unduly burdensome restrictions on ISPs’, and only ISPs’, protected speech.” The tighter focus on this is how the statute restricts how those ISPs communicate with their customers, and how those restrictions aren’t catered to protecting consumers’ privacy.

The ISPs claim that this statute is discrimination, and an excessive burden since other states haven’t had to do the same. Additionally, they feel it’s unfair that other large companies like Google and Facebook are allowed to sell consumers’ data with lesser restrictions, The Register says.

While these ISPs are unhappy that they have to gather consent to sell users’ data, the statute was put in place with users in mind: it prevents ISPs from retracting service from users who decline consent, and requires ISPs to take “reasonable measures” to guard their users’ data.

On top of that, ISPs played a role in swaying the FCC to “kill of its own rules” regarding similar protections to begin with, The Register says, which is fueling their argument to change these new rules surrounding consent. “The Statute is preempted by federal law because it directly conflicts with and deliberately thwarts federal determinations about the proper way to protect consumer privacy,” the lawsuit argues.

The Register says that a solution to this dilemma is federal privacy protections. However, there’s a good chance that won’t happen anytime soon– those same ISPs, among those suing Maine, and others, are handing over campaign contributions and money “to make sure that it doesn’t progress through Congress.” And, if this lawsuit is successful, other states’ privacy laws might see similar challenges.