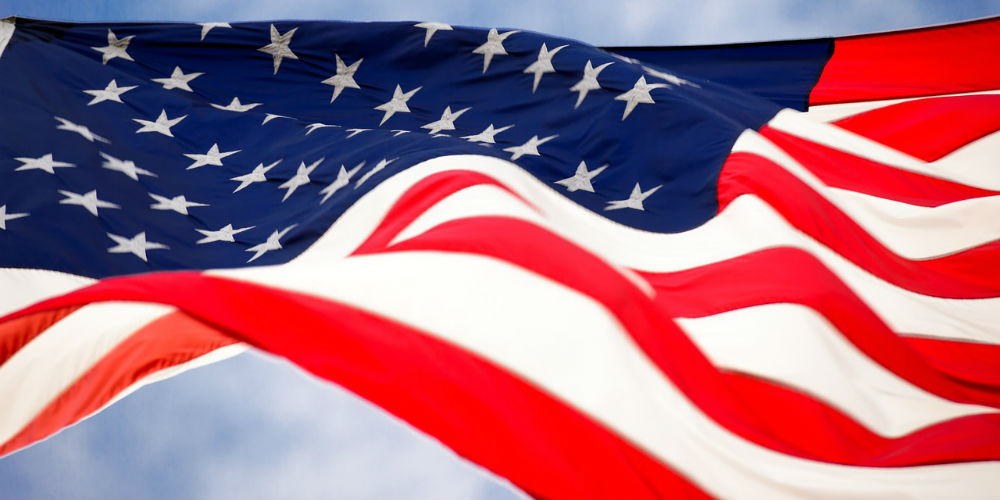 Among top of mind cybersecurity topics in the industry is the Russian-sponsored hack of the American 2016 election, TechCrunch says. However, even higher on the list of things to consider about this issue is why America “has done so little to respond, and what measure should be taken to deter future attempts at subverting our democracy.”

While America’s enemies are advancing in technological capability and impact, “we have done nothing of substance to address our vulnerability to foreign cyberattacks.” As a result, TechCrunch says, “this is unacceptable,” and will lead to “potentially dire consequences.” A possible solution to this? A Department of Cybersecurity.

A department like this would serve as a sixteenth branch of the Executive, TechCrunch says, and “would assemble the country’s best talent and resources to operate under a single umbrella and a single coherent policy.” Uniting American cyber efforts would increase best use of limited resources and improve communication across other departments handling issues in cyberspace. “We have the technological capabilities, we have the talent, we know what to do — but unless all of this firepower is unified and aimed at the enemy, we might as well have nothing,” TechCrunch says.

The idea of a designated Department of Cybersecurity would be beneficial to America: defense against cyberattacks would go up, accessibility to resources to recover from an attack would rise, and the capabilities to conduct necessary cyberattacks against enemies would increase as well. Plus, TechCrunch says, “Strengthening our cyberdefense is as vital as having a powerful standing army to defend ourselves and our allies. Russia, China and others have invested in their cyberwar capabilities to exploit our systems almost at will.”

As a result, this is another case where decision makers can only watch, wait, and learn from past cybersecurity mistakes, including those on a global level. They can influence cybersecurity policies and practices within their own businesses and institutions, in the mean time. TechCrunch predicts that if cybersecurity isn’t seriously considered in America, future interferences, including in future elections, will be repeated; the vicious circle of weakened networks, breaches, and recovery will continue.