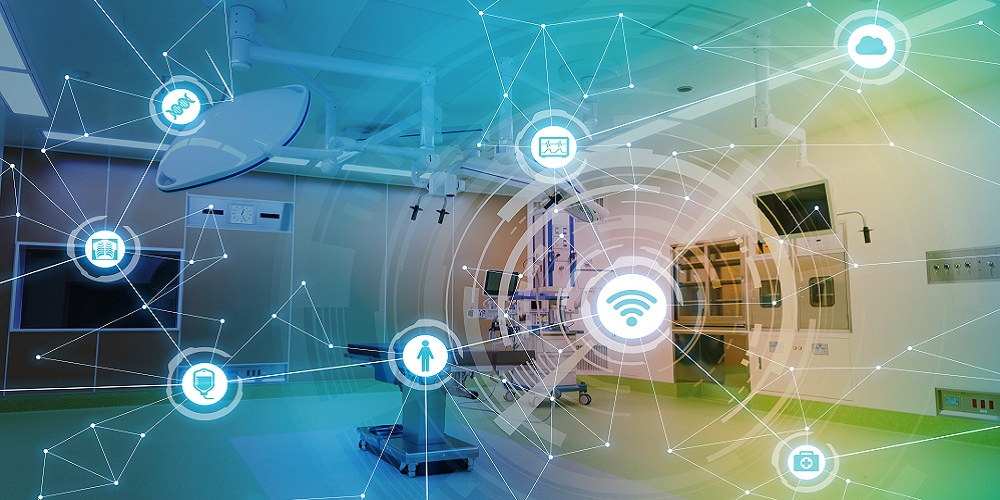 Devices are being added to the network across every sector, vertical and market you can think of, and one of the most important is the medical device market.

Earlier this week, the company said its software’s use among healthcare organizations is increasing. The program, Gurucul Risk Analytics, monitors the behavior of medical devices using advanced analytics and looks for anomalies associated with security risks.

The software identifies when a device varies from its intended action, which means it either malfunctioned or was compromised.

According to Gurucul, the software analyzes massive amounts of data to enable companies and hospitals to monitor an unlimited number of devices, including network connected patient health sensors and machines, security cameras, baby cameras parents can access from outside the hospital’s network and more.

After a baseline behavior for each device is created, the software constantly monitors them for any kind of deviation, allowing for accurate detection of anomalies that appear to be unauthorized access, unintended changes and malfunctions.

Read Next: The Growing Importance of IT in Healthcare

The company cited a Deloitte survey that found 44 percent of 237 MedTech companies predict that all of their devices will be connected through IoT, presenting a huge target for hackers and security and medical risks.

The U.S. Food and Drug Administration on Oct. 1 even issued a warning to medical device manufacturers and hospital networks that software to exploit cybersecurity vulnerabilities in the industry is already publicly available.

The agency said it wasn’t aware of any hacks into medical devices but said a security firm has identified 11 vulnerabilities that could allow a hacker to take control of a medical device.

“Our ability to monitor the behavior of thousands of medical devices and detect when they deviate from their baselines using analytics provides unmatched visibility, automation and control,” he said.