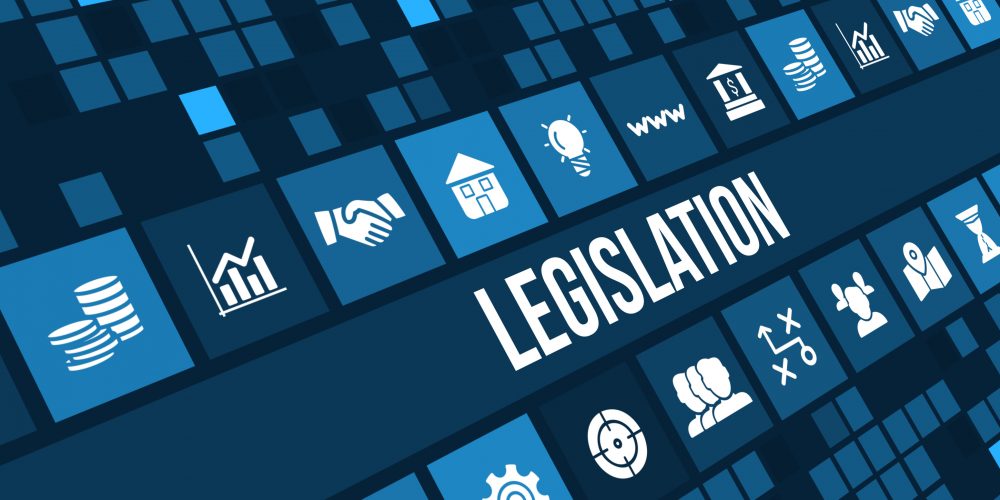 The NGA, or National Governors Association, is pressuring for the passage of legislation that would provide cybersecurity funding in the form of grants for states and localities.

“This year, there are several pieces of legislation before the Congress that would lay the groundwork for increased funding and resources to help states develop and implement innovative cybersecurity practices, help to build resources and human capital, better detect and analyze cyber threats, as well as help to enhance partnerships among different levels of government,” the NGA said in a press release.

The NGA’s move was prompted by the steep rise of recent cyber incidents, intrusions and disruptions across the nation.

The rate of ransomware incidents increased significantly in 2019 “due to organizations’ existing security weaknesses and the development of increasingly sophisticated attack mechanisms specifically designed to exploit those weaknesses,” said Emsisoft in its State of Ransomware in the US: Report and Statistics 2019.

The report estimates that at least 966 government agencies, educational establishments and healthcare providers were impacted by ransomware attacks last year. They estimate the potential costs to be more than $7.5 billion.

Specifically, they say 89 universities, colleges and school districts were impacted with operations at up to 1,233 individual schools potentially affected.

Another report found that 40 million Americans were affected by health data breaches last year — a 65% increase from 14 million in 2018.

Cybersecurity issues also affect most electronic physical security systems because most tie in with an organization’s network and/or are IoT-enabled in some way. One study released last year by Genetec found that nearly four in ten security cameras are vulnerable to cyber attacks and as many as 68.4% are currently running out-of-date firmware.