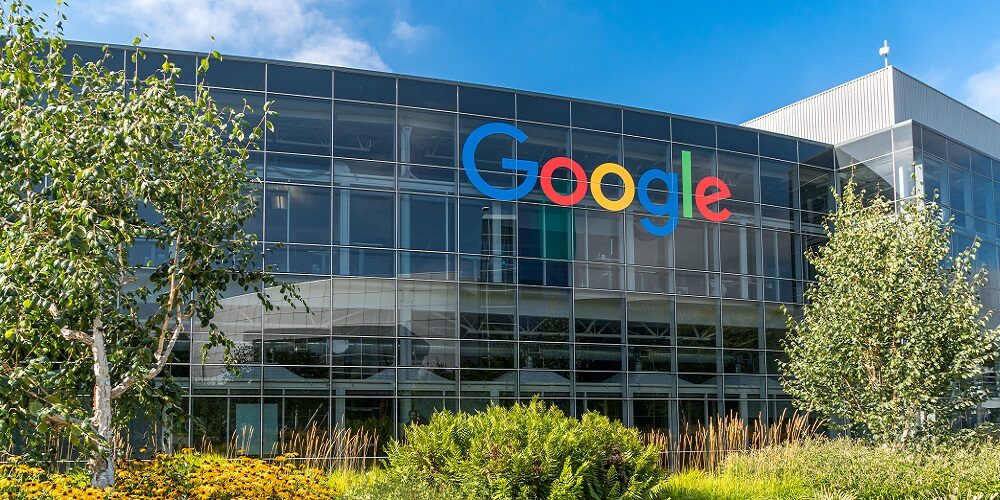 Google has completed its acquisition of cybersecurity firm Mandiant and the two companies will work together to deliver an end-to-end security operations suite with even greater capabilities to support customers across their cloud and on-premise environments.

Mandiant will join Google Cloud, but retain the Mandiant brand, according to the companies. The finalization of the deal comes about six months after the $5.4 billion deal was first announced in March.

In a joint press release, the companies say they share a commitment to industry-leading security, with Google bringing its threat intelligence, zero trust architecture and analytics for security operations, while Mandiant brings its frontline expertise and threat intelligence to the table.

Google says its cloud security operations suite will continue to provide a central point of intelligence, analysis and operations across on-premises, Google Cloud and other cloud providers. The company will also support the technology partners of both companies, including the endpoint ecosystem.

According to Google, the company will combine Google Cloud’s existing security portfolio with Mandiant’s cyber threat intelligence to deliver a security operations suite designed to help enterprises globally stay protected at every stage of the security lifecycle.

“With the scale of Google’s data processing, novel analytics approaches with AI and machine learning, and a focus on eliminating entire classes of threats, Google Cloud and Mandiant will help organizations reinvent security to meet the requirements of our rapidly changing world,” writes Thomas Kurian, CEO of Google, in a blog post.

Kurian says the company’s goal is to democratize security operations with access to threat intelligence and built-in threat detections and responses.

“Ultimately, we hope to shift the industry to a more proactive approach focused on modernizing Security Operations workflows, personnel, and underlying technologies to achieve an autonomic state of existence – where threat management functions can scale as customers’ needs change and as threats evolve,” Kurian says.

In his own blog post, Mandiant CEO Kevin Mandia says he is a proponent of Google Cloud’s shared fate model, which calls for going beyond existing cloud security models and helping customers reduce risk and build a mode comprehensive and efficient risk management program.

Taking a proactive stake in the security posture of customers can help organizations find and validate potential security issues before they become an incident, Mandia says.

Google Cloud and Mandiant have the knowledge and skills to provide an incredibly efficient and effective security operations platform,” Mandia says. “We are building a “security brain” that scales our team to address the expertise shortage.”