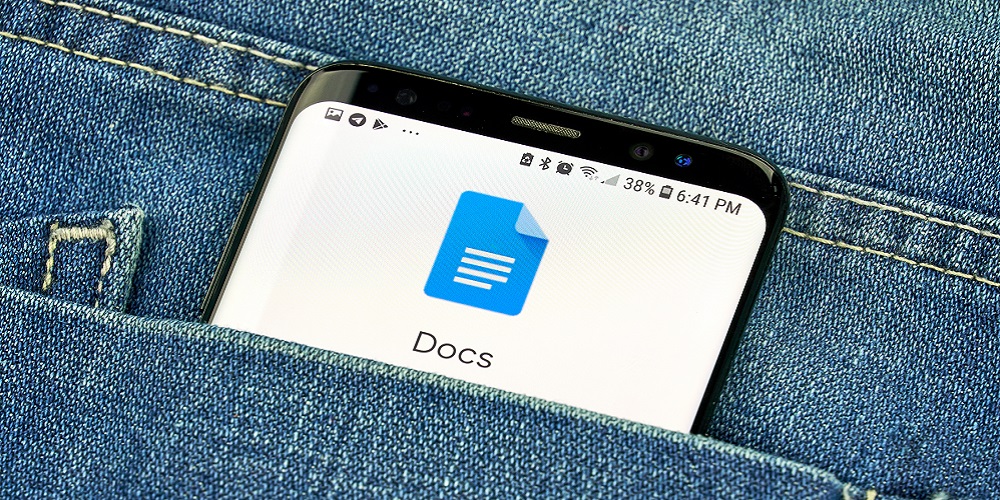 I don’t have to tell you that the world is becoming increasingly reliant on technology. Most of my work these days is done in front of a computer.

However, I learned all of it on the fly.

Nobody taught me how to write a professional email or even how to search for jobs online, let alone write a resume or cover letter. Now that I’m actually tasked with writing a blog on the issue, it’s amazing that the good folks at Milford High School and Framingham State University didn’t think that stuff was important.

It really wasn’t even that long ago — I only graduated from college in 2012, but the simplest of digital skills were learned via trial by error. 29-year-old me would have smacked 18-year-old me in the head for some of the emails I sent professors and interviewees while I was working for the school paper.

Apparently, things changed fast, as nonprofit organizations and Google are taking up this task of teaching America’s youth about the importance of digital skills.

Grow with Google has teamed up with Boys & Girls Club of America on a new initiative, Applied Digital Skills, an online curriculum that uses video-based lessons to teach young people the digital skills they’ll need for good careers.

People still don’t know how to use the internet?

According to some research, a large chunk of the U.S. population between ages 16 and 65 still don’t know how to use a computer.

According to the U.S. Department of Education and National Center for Education Statistics 16% of adults said they aren’t digitally literate, and 5% of that group said they had no computer experience at all.

Of course, companies like Google don’t have a customer base if they don’t have customers knowledgeable enough to use their products. However, should be incumbent on the rest of Silicon Valley to not only develop and sell their software and devices, but also to bring that knowledge to the rest of America.

Read Next: Five Things to Consider When Implementing a 1:1 Program

Other tech companies should think about doing the same and look to nonprofits like the Boys & Girls Club that makes its mark in disadvantaged areas.