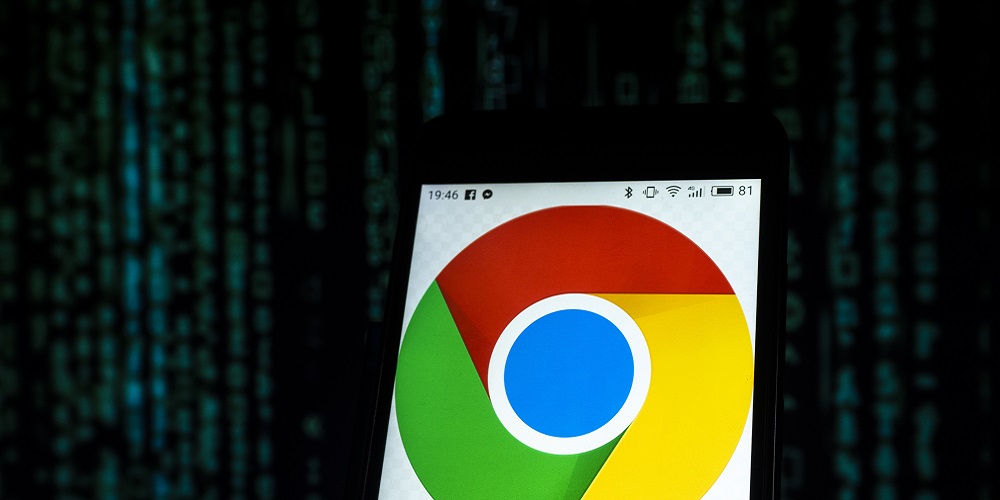 If you’re a Chrome user has have updated to Chrome 79, there are a few things you might want to know regarding a newly-discovered Google Chrome bug and the threat of data loss.

That’s especially true if you’re using an Android platform, according to Forbes.

The publication, citing other tech websites, said Chrome 79 has been found to delete data from Android apps that access Chrome via Android’s built-in WebView.

According to Forbes, the problem stems from Chrome 79 switching where it stores web data. A failed migration process caused that data to be lost.

Google confirmed the issue in a bug report last week and paused the rollout, but said Chrome 79 has already reached about half of compatible Android users.

Chrome users probably didn’t even realize this, as Google issues updates for Chrome automatically. Google has marked the issue at the highest priority.

Read Next: Chrome, Safari, and Opera to Force Hyperlink Auditing

A Chromium developer said there are two options to fix the issue: continue the migration and move the missed files into their new locations, or revert the change by moving migrated files to their old locations.

According to Gizmodo, there are pros and cons with both remedies. Rolling back to Chrome 78 would be less destructive, but could cause some local data to be lost since Chrome 79 was installed.

The other option would save new data stored since the update, but ditch previously saved data.

According to Google, Chrome 79 – which it rolled out last week – featured new security options like built-in Password Checkup, real-time blacklisting of bad websites and Predictive Phishing.

Google also gave administrators more control over Chrome’s memory usage via a new policy that configures the maximum amount of memory a single Chrome instance can use before starting to discard background tabs.

When a tab is discarded, the memory is freed. Content will reload if a user switches back to that tab.