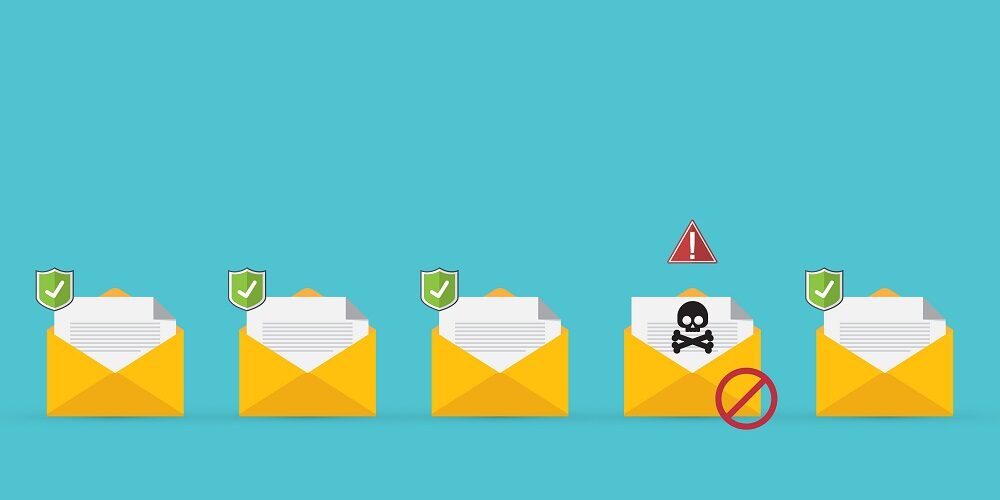 People—not technology— are the most critical variable in today’s cyber threats, according to a Proofpoint’s 2020 Human Factor report.

Cybercriminals have shifted their strategies to target vulnerable remote workers, which has led to a rise in cyber attacks across the globe.

Proofpoint sifted through billions of emails and found credential phising accounted for two-thirds of malicious emails. Attackers that tricked users into opening attachments were the most successful, enticing at least one in five people into opening them.

Proofpoint’s report found that attackers with the highest hit rates have the smallest message volume, meaning attackers are becoming very selective with their campaigns.

Attackers who used steganography, a technique of hiding malicious payload code in pictures and other file types, tricked at least three out of every eight recipients to click — a rate most email marketers would envy.

CAPTCHA, often used as an antifraud measure to tell humans from machines garnered 50 times more clicks than last year’s data, coming in with an overall response rate with 5%.

Attackers will often use CAPTCHA to put malware on the system of the user and not in a security sandbox. Most systems would recognize the malicious activity. The technique proves to be most dangerous in that it can determine where the user is from based on the IP address for attacks that can target people in a given country or region.

It’s unclear why users were more vulnerable than other techniques. Proofpoint says remote workers may have been more distracted and cognitively taxed under the stresses of the pandemic, which leads to clicking on things they shouldn’t.

Most cyberattacks will not be successful unless someone falls for it. It’s important to train employees to spot and report malicious email.

For IT, protecting people wherever they work will be on going challenge.