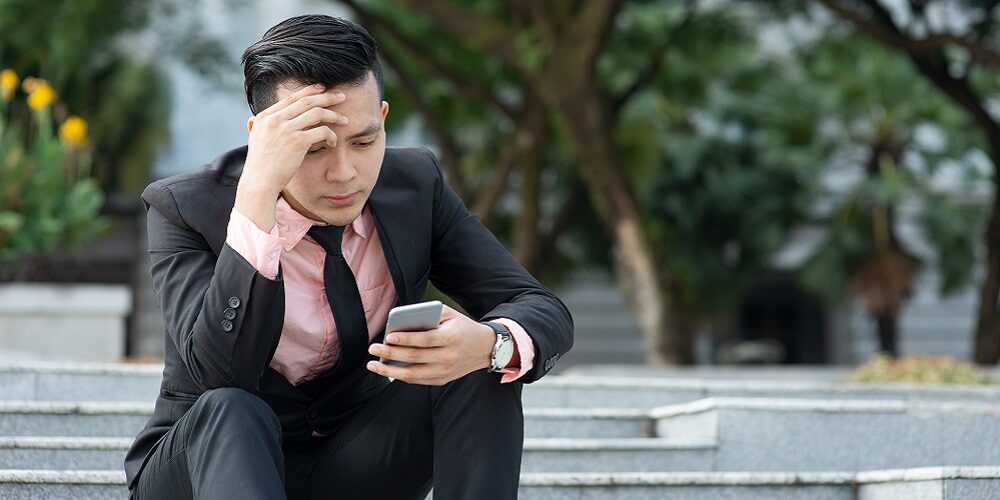 The Federal Communications Commission is warning of a substantial rise in smishing and scam text messages targeting consumers, with 2022 on pace to nearly triple what was reported to the commission in 2019.

According to the FCC, which tracks complaints about scam calls and texts, there have been about 8,500 such complaints through June 30, 2022, which is on pace to increase for the fourth straight year.

The FCC says smishing texts have included “false-but-believable claims” that use fear and anxiety to get the user to interact. Messages include false information about unpaid bills, package delivery issues, back account problems or law enforcement actions against the user.

Read Next: Concerned About Phishing and Smishing Attacks? PKI Can Help.

While some are financially motivated, others are trying to collect personal information or confirm that a number is active for use in future scams.

Users are urged to not respond or click on any links in the message. Instead, users should independently look up contact information and reach out directly to the alleged sender to verify the message.

In addition to not interacting with suspicious text messages, the FCC advises users to delete all texts, update their mobile device and security apps, install anti-malware software and review text blocking tools.

The FCC is now considering a rule that would require mobile phone companies to block suspected illegal robotexts and look at how caller ID technology can be applied to text messaging, in addition to other measures being taken in partnership with state attorney general.