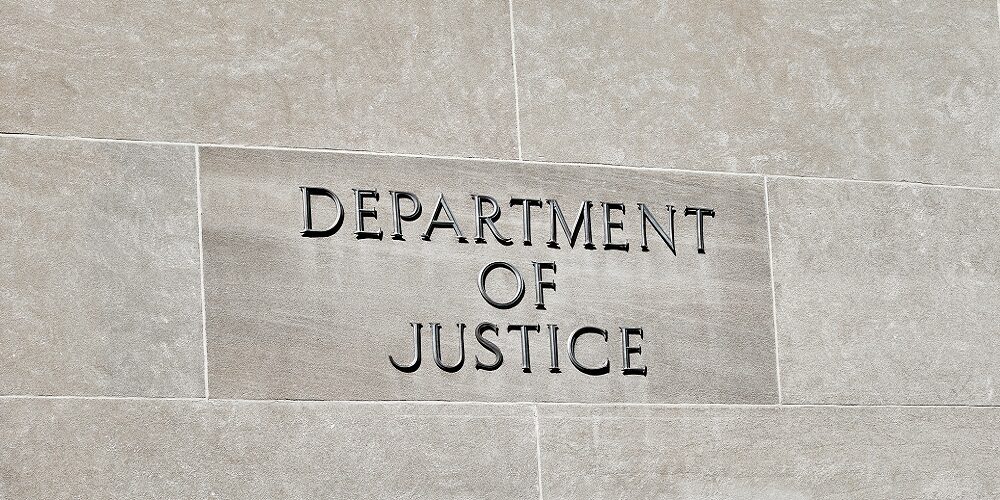 The U.S. Department of Justice has officially revised its policy regarding ethical hackers, directing U.S. attorneys to not charge “good faith” security researchers who are accessing systems for testing and investigation purposes that ultimately result in a notice to the network owner of the vulnerability.

The Department of Justice’s (DOJ) new policy immediately replaces a policy issued in 2014, and directs the department’s attorneys to not charge ethical hackers, legitimate cybersecurity researchers and penetration testers—which the DOJ calls “good faith” security researchers—who come forward with the results of their work.

Per the DOJ’s announcement of the policy change, the government should decline to prosecute if there is evidence that the defendant intended good-faith security research, which is defined as “accessing a computer solely for purposes of good-faith testing, investigation, and/or correction of a security flaw or vulnerability, where such activity is carried out in a manner designed to avoid any harm to individuals or the public, and where the information derived from the activity is used primarily to promote the security or safety of the class of devices, machines, or online services to which the accessed computer belongs, or those who use such devices, machines, or online services.”

However, the DOJ’s new policy also defines what is not considered ethical hacking or good-faith security research, such as discovering vulnerabilities to extort the owners of the devices, machines or services. Some ransomware groups hide behind that self-imposed label, but are ultimately still extorting organizations for a ransom payment.

“For example, discovering vulnerabilities in devices in order to extort their owners, even if claimed as “research,” is not in good faith,” the DOJ says.

In addition, the DOJ will also consider the sensitivity of the systems and information accessed and the national security concerns associated with the activity, among other factors, when considering whether to bring charges against an ethical hacker.

“The department has never been interested in prosecuting good-faith computer security research as a crime, and today’s announcement promotes cybersecurity by providing clarity for good-faith security researchers who root out vulnerabilities for the common good,” Monaco says.