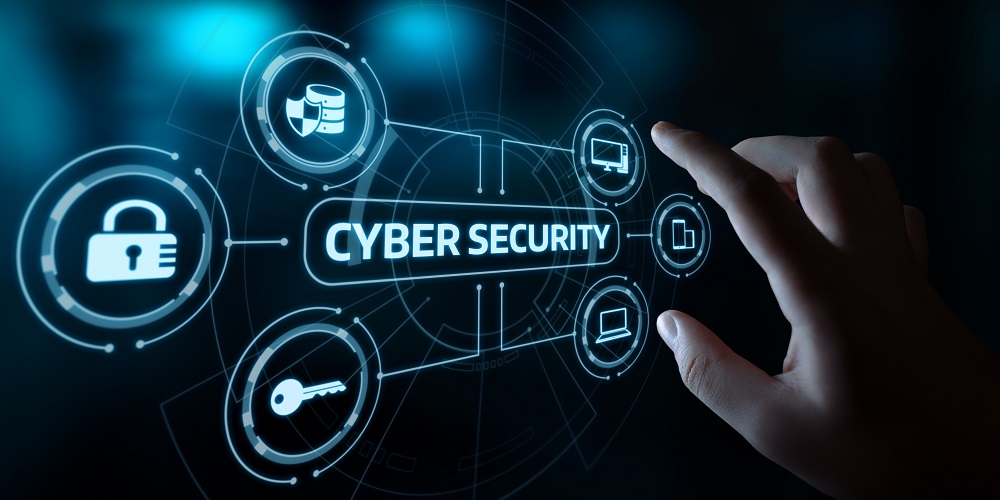 Here are some cyber threat misunderstandings, according to their findings:

2 – It’s too difficult to begin

Related: Stay Protected: 5 of the Most Important Cybersecurity Training Tips For Your Employees

The survey was conducted online. All figures are from YouGov Plc. unless otherwise noted.