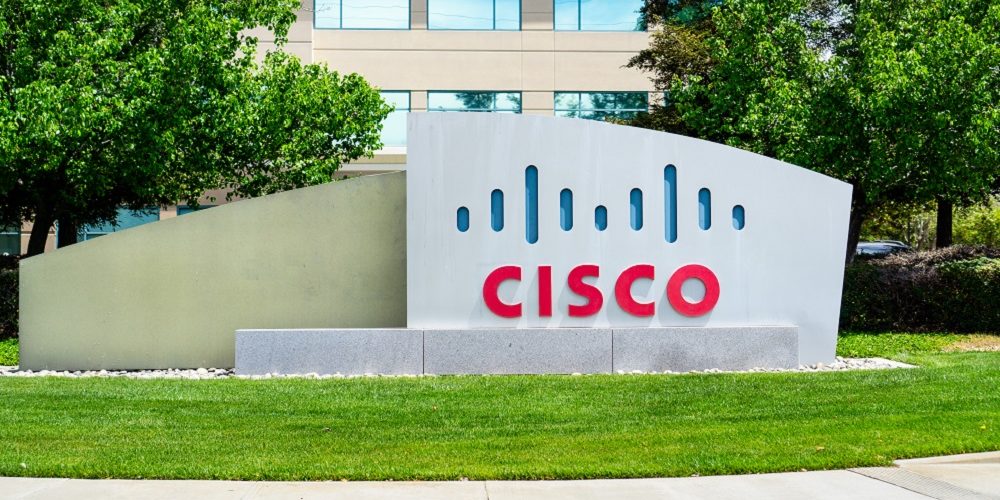 Cisco is warning of a high-level vulnerability in its package of small business smart and managed switches that could allow an unauthorized remote attacker to cause a denial of service attack on an affected device.

According to a Cisco advisoryv, the vulnerability, CVE-2020-3363, is due to insufficient validation of incoming IPv6 packet through an affected device.

The vulnerability, which has a CVSS score of 8.6, could allow an attacker to exploit the vulnerability by sending a crafted IPv6 packet through the device and cause an unexpected reboot of the switch, leading to a DoS condition, according to Cisco.

These Cisco switches are affected:

The company said it is unaware of any exploits in the wild. The vulnerability was found during internal testing.