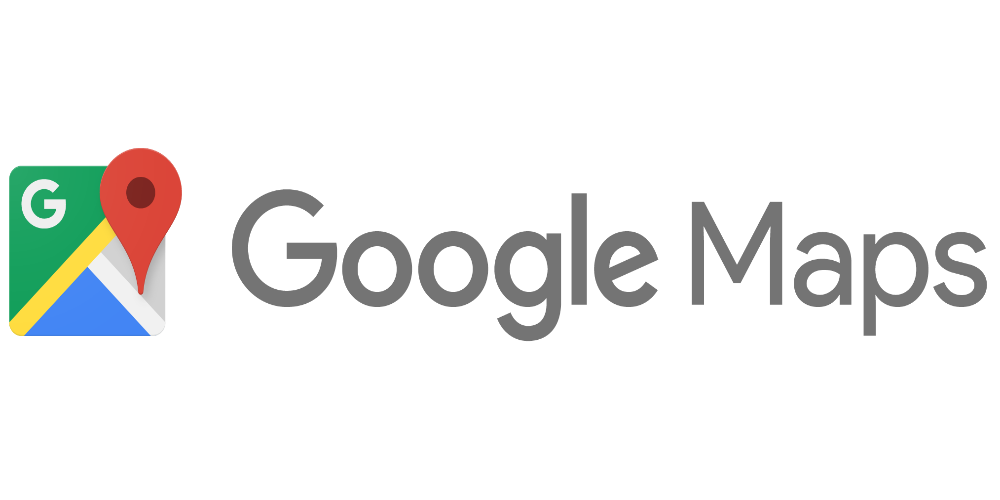 According to Ars Technica, Google is turning Augmented Reality Google Maps into a real product, one that’s meant to enhance traditional Google Maps.

The new product will augment the original 2D, GPS-and-compass-powered map system with a 3D augmented reality camera overlay and camera-based positioning system. “Basically, you hold your phone up, and it displays a camera feed with directions overlaid over it,” Ars Technica says. The GPS and maps are augmented by the phone’s camera, similar to how a human would position his or her self when trying to find his or her way somewhere; the camera will pick up on buildings, landmarks, etc., and determine where a user is physically located.

Augmented Reality Google Maps will also give end users accurate placements of stores, including which side of the street their destination lives. Ars Technica also says Google’s computer vision algorithms and cloud computing are able to compare users’ camera feed and compare it to street imagery to show users which way they’re facing; plus, detailed directions and business information can be displayed on the camera feed, too.

Ars Technica says this revamped product will solve many “pain points” that users experienced while using the original Google maps in a large city. For example:

The densely packed points-of-interest means GPS isn’t really accurate enough for getting around, especially when you consider GPS doesn’t work well indoors, or underground, or when you’re surrounded by tall buildings, and it can take several minutes to reach full accuracy when stepping outside. Smartphone compasses are also, generally, terrible when you are standing still and need to figure out which direction to start walking.

While Google hasn’t yet established an official launch date, testing will ensue. When it does become available to users, Ars Technica says that Augmented Reality Google Maps will boost the augmented reality vertical to a higher level, far above “casual games and tech demos.” “Google Maps actually presents a mainstream, useful use case for AR.”